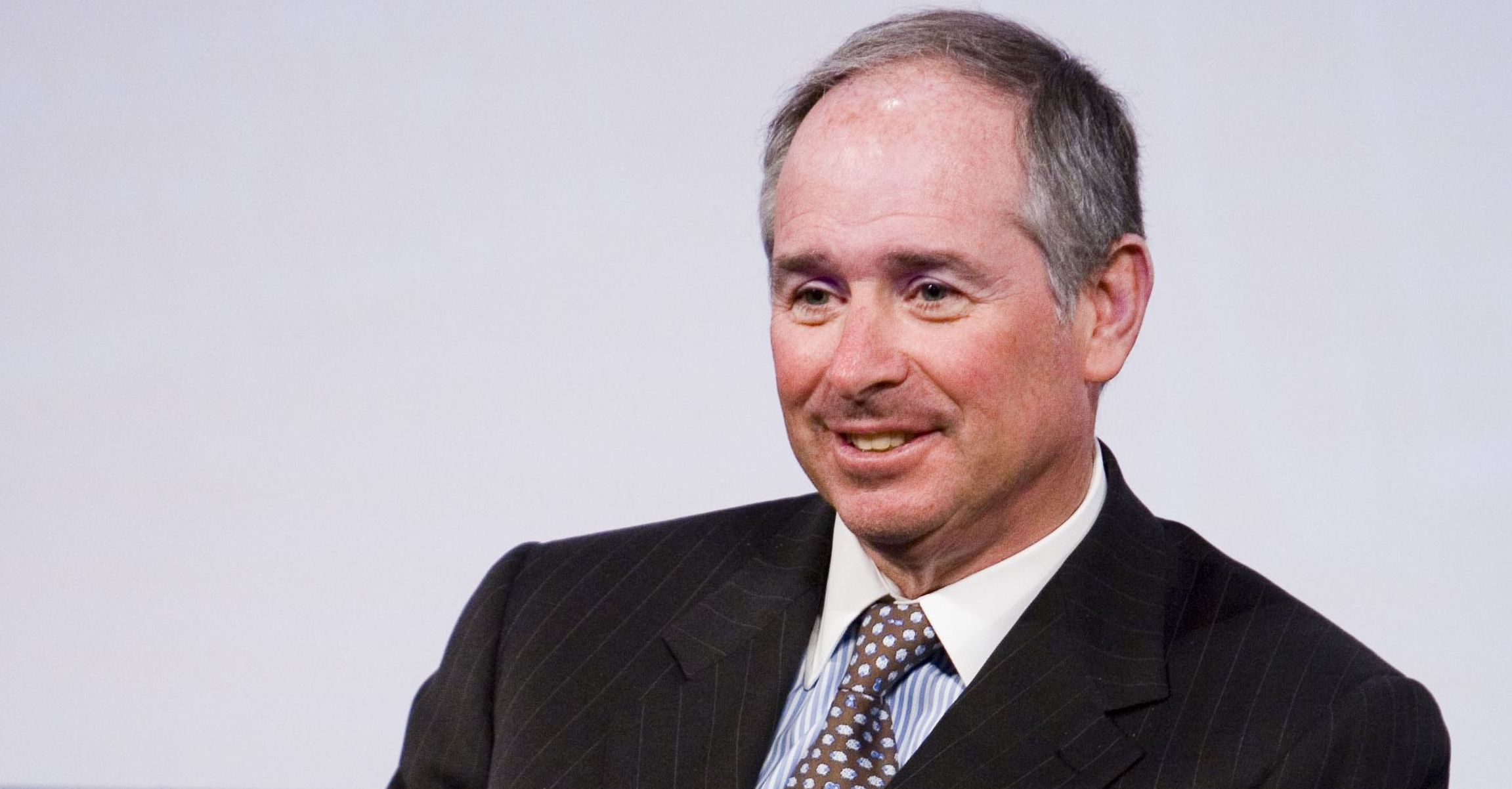 The Greek element of the Euro crisis has played out over the last two years with great drama and potential for tragedy – fittingly enough given the contributions to literature of Aeschylous, Sophocles and Euripides. As it turns out however, it seems the Euro has survived, Greece has survived and many of the players on the scene there are picking themselves up again off the floor ready to do business. US private equity is looking very seriously at Europe in general these days, as European banks are anxiously reducing the size of their balance sheets to come with new regulatory ratio requirements under Basel III. And the bravest of US private equity firms are looking at Greece in particular with great interest, buying their bonds and investing in their businesses.

Repairing balance sheets which became strained during the crisis becomes a priority even for Greek shipping companies, who stand at the apex of the totem pole in Greek industrial circles. As a result the words “recapitalization” or “joint venture” become music to the ears of a shipping magnate, and so it has been with mid sized Greek shipping company Eletson.

Eletson is contributing its existing fleet of five medium-size LPG gas carriers to the new company, and Blackstone will inject US$700 million of equity capital to finance the growth of the company through the construction of several more new ships, and by purchase of an existing ship as well. Eletson will provide operating and technical management for the Eletson Gas LPG fleet.

Lascarina J. Karastamati, President of Eletson Holdings, said, “We are delighted to partner with Blackstone as we look to expand Eletson’s existing LPG platform. Our partner’s expertise and global reach, including its exposure to the U.S. energy sector, will help to grow the business successfully into new and existing markets.”

Jasvinder Khaira of Blackstone’s Tactical Opportunities Fund replied for his part: “Through this partnership, we are committed to building a best-in-class, global owner and operator of LPG vessels that is a leader in its market segment, “…”We are thrilled to join Eletson and its strong management team in this new venture.

Eletson owns and operates one of the world’s largest privately owned fleets of medium and long-range product tankers. The fleet presently comprises twenty-two double hull tankers. In addition, majority-owned Eletson Gas presently owns and operates five LPG/Ammonia carriers, which is the world’s most modern and second largest midsize LPG fleet. Eletson Gas has acquired a semi refrigerated handymax vessel (40-50, 000 tons) and has on order eight brand-new handysize (<40, 000 tons) and handymax ethylene-capable semi refrigerated vessels scheduled for delivery in 2015 and 2016, with options for two more. All of the Eletson and Eletson Gas ships are Greek flagged

Blackstone is one of the world’s leading investment and advisory firms. We seek to create positive economic impact and long-term value for our investors, the companies we invest in, the companies we advise and the broader global economy.

In this article:Stephen Schwarzman, Blackstone, Finance