The Brixmor Property Group, Blackstone group’s property division, and rated to be the second-largest shopping center owner and operator in the United States, are reportedly planning to launch an IPO, valued at around $13 billion. 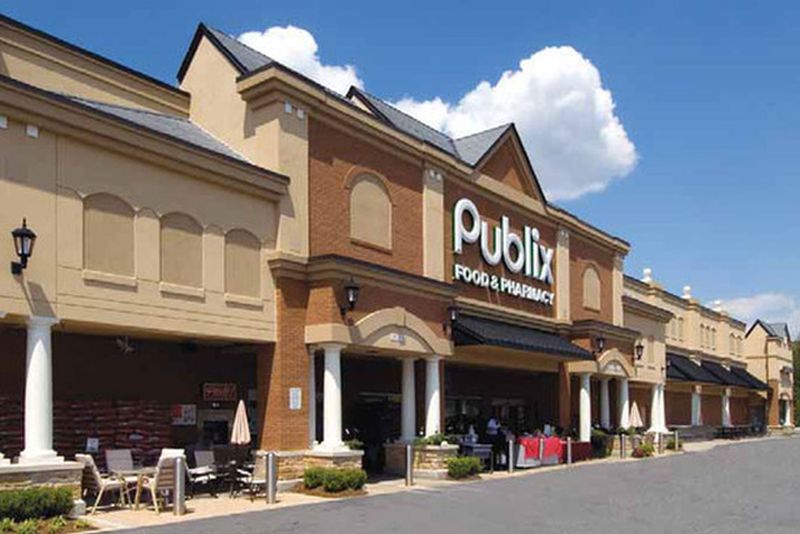 Rumors are now rife on Wall Street that Stephen A. Schwartzman‘s Blackstone Group have set the wheels in motion to launch an IPO for their Brixmor Property Group. According to industry sources, Schwartzman ‘s plans for this commercial property division, currently sitting on total assets of around $10 billion with a further three billion dollars in debt assets is to close the company while retaining a majority stake in it.

The Brixmor commercial property portfolio includes a total of 522 shopping centers, with some long-term tenants, the majority of them major retail outlets. Blackstone acquired the bulk of their property portfolio in a $9.2 billion deal in 2011 when they acquired of Centro Properties Group, an Australian property management concern.

The Blackstone group has been no known as a major investor in office, retail, commercial and residential buildings, with Brixmor making up only one third of its total property portfolio.

Industry observers have pointed out that the group’s decision to take Brixmor ‘s public comes at a time when there is particular concern in the property sector in general regarding the effects increased interest rates that will come after the end of quantitative easing and how they will affect the company’s property business. Currently income from property makes up for more than half of the Blackstone group’s earnings.

Already indications are that shares in real estate investments, which have already begun to fall in recent weeks, largely due to rate rise worries, and there’s no reason to suspect that this situation will not continue as long as there is uncertainty regarding interest rates. Before Bernard  Bernanke began to bob and weave on the subject of interest rates, Blackstone’s property portfolio had been performing well. Analysts say Blackstone is following the trend that has begun to show in the last month or so among private equity firms have been taking advantage of the stronger stock market to reduce their lending disclosures by reducing their investment portfolios.

Blackstone had previously announced their plans to take Brixmor public by the end of the year, while they also state of interest in taking the international hotel group Hilton Worldwide public in the very near future as well as begin to gradually reduce its considerable portfolio of office buildings sometime during 2014.

The Blackstone Group L.P. Is an American-based private equity business as well as being one of the largest investors in leveraged buyout transactions and real estate businesses.

Since its inception, Blackstone has completed investments in such notable companies as Allied Barton, Freescale Semiconductor. Hilton Worldwide, United Biscuits and Vivint.

Blackstone was founded in 1985 by Stephen A. Schwarzman and Peter G. Peterson, who had been colleagues at Lehman Brothers.  Since that time, Blackstone has evolved into one of the world’s largest and most successful private equity investment firms.