Stephen Schwarzman’s hedge fund Blackstone came in with his bid not long after founder Michael Dell in conjunction with Silver Lake Partners attempted to take the company private at what the industry claimed at the time was an undervalued share price. 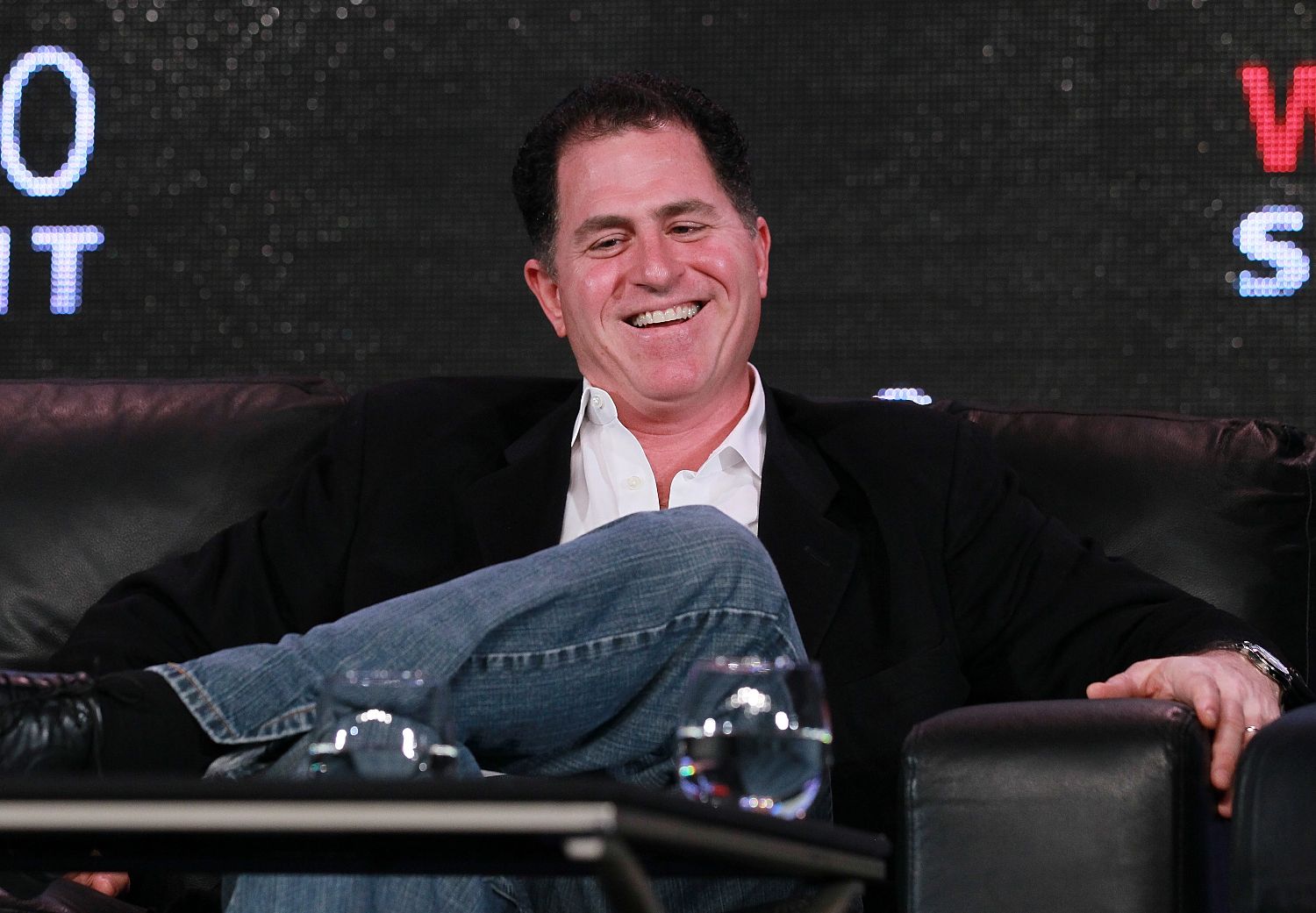 A number of reports from informed sources suggested that the reason behind Blackstone relinquishing their efforts to take over the company were brought on by concerns discovered about Dell’s operating-profit trends as part of their intensive preparations for preparing a formal bid for the company’s shares. Blackstone was recently reimbursed with $25 million for the research carried out. Another factor that may have caused Stephen Schwarzman’s Blackstone some cold feet was the recent report on the dramatic downturn in demand in the personal-computer sector. A sector in which Dell is among the key players. According to industry sources Dell produced 11% fewer personal computers in 2012 than they did the previous year.

With Blackstone withdrawing from the race , industry analysts predict that Silver Lake and Michael Dell will now be in a much stronger position in their efforts to gain control of the company , and be pretty close to the original offer of buying up shares in the company that are not currently not owned by Mr. Dell and his affiliates. The only fly in the ointment will be billionaire investor Carl Icahn who recently undertook to set a five percent cap on the value of the shares he will hold in the company.

Another key player Southeastern Asset Management Inc., who is Dell’s second largest shareholder after Michael Dell, with a more than 8% stockholding, is liable to be adamant and aggressive in insisting that the $13.65 share price that Dell was prepared to pay considerably undervalued the company’s stock.

Unofficial reports also speculated that Southeastern had been in confidential discussions with Blackstone, and were interested in adding the shares that they hold in a joint bid. It is also understood that Blackstone had also begun negotiations with Dell on whether would be interested in combining the 16% of the company shares he has under his control, although seems unclear whether that would be in conjunction with either Silver Lake or Southeastern.

One thing for sure is that with Blackstone now off the scene, the possible takeover picture will become a lot clearer, possibly in the coming days.