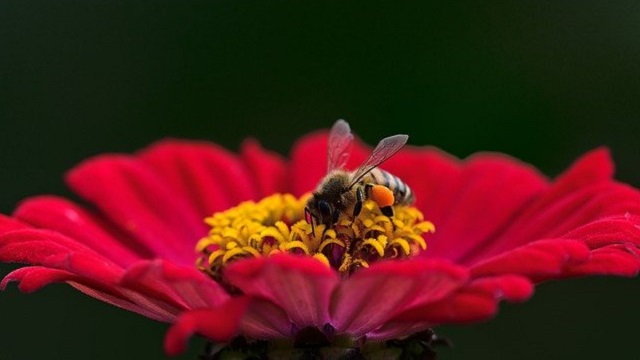 BeeHero, an Israeli aggrotech startup which develops technology to save bees, raised $15 million in a Series A round of investment from ADM Capital, UpWest, Rabo Food and Agri Innovation Fund, iAngels, FirstTime, J-Ventures, Entrée Capital, Good Company, STB Holdings, the Arison Group, and Gaingels. The company also brought in an additional $4 million in grants from the European Commission, the BIRD Foundation, and the Israel Innovation Authority.

This brings the total funding in BeeHero to $24 million to date.

The company has partnerships with leading researchers at the United States Department of Agriculture and at the University of California Davis.
–

Israel has always been at the forefront of aggrotech since the early days of the first Zionist settlements. The country may now be known more as Startup Nation for all of its success in the high tech world. But until recently it was best known for its agricultural innovations.

BeeHero joins a number of other Israeli startups in the Aggrotech field that are bringing in the big money these days. One such company is Fieldin, which last month raised $30 million in a Series B funding round. The company offers a smart farm control center that it says gives specialty crop growers unrivaled visibility across all field operations. Fieldin has raised a total of $50 million to date.

Another such startup is Blue White Robotics, an autonomous farming technology company with a platform that provides Robots-as-a-Service (RaaS) enabling farms to run themselves autonomously. The company raised $37 million in September and a total of $50 million in investment since its founding in 2017.

If the bees were to become extinct, then the world’s plant life would die out. Sure, most people think that bees exist to provide us with honey. But the honey is just a bi-product of the bee’s main function. Bees are an integral part of pollination, aiding in the reproductive process of all manner of flora and fauna.

The honey that they produce comes from the nectar of flowers that bees eat. When feeding, they disseminate pollen between plants, allowing them to reproduce.

But today, with all of the problems from climate change, bees have been disappearing from the Earth. Without them, we will have a really big problem. 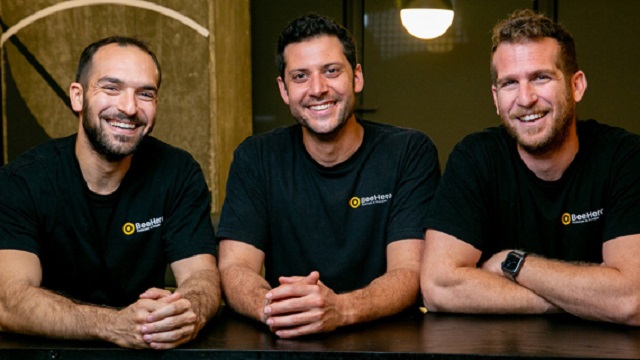 BeeHero was founded by a team of veteran beekeepers, serial entrepreneurs, renowned biologists, and data scientists to ensure that everyone wins: farmers, beekeepers, and nature. The company explains that 70% of crops worldwide rely on bees, whose increasing mortality rate, coupled with colony collapse disorder, puts financial strain on farmers and beekeepers. This makes it harder to feed an exponentially growing global population.

BeeHero explains that they built their platform and low-cost sensors to provide frictionless setup and operation for beekeepers and achieve the goal of increasing crop yield and quality while enhancing pollinator health.

“Solving the global food crisis depends on co-joining the efforts of growers and beekeepers to scale their operations, incrementally innovating current and generational knowledge and processes,” said Omer Davidi, CEO of BeeHero. “We’ve dedicated years to building a frictionless technology platform for growers and beekeepers, by growers and beekeepers that allows them to optimize their own methods and increase their yields to maximize profits while leveraging their long-held domain expertise.”

“The way pollination is handled today is challenging,” added Davidi. “There’s a shortage of hives; you get a box, you don’t know what’s inside, you just hope for the best. This is not an effective way to strategize your pollination. You need to understand the stressors, the variety of inputs and outputs… but to do this with older, less data intensive industries is hard.”