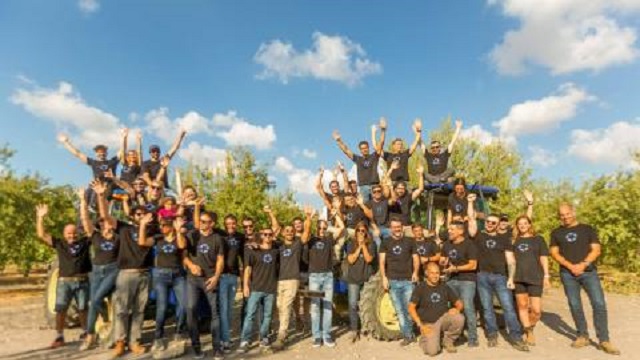 Blue White Robotics has now raised a total of $50 million in investment since its founding in 2017.

Israel has always been at the forefront of aggrotech since the early days of the first Zionist settlements. The country drained swamps and established farms in the dessert. Nowadays Israelis have combined their country’s history of agricultural innovation with its high tech innovation. Startup Nation finds ways to deal with the world’s water and food production problems while offsetting the problems with animal waste and carbon emissions.

Blue White Robotics offers an autonomous farm platform which it says can be adopted for Robots-as-a-Service (RaaS). “We believe that solving the biggest issues facing agriculture – diminishing labor resources, increasing climate uncertainty, and climbing costs – can be solved through a combination of software and hardware that compliments existing farming infrastructure. This network of interconnected technologies allows for an increase in precision, safety, and productivity.” 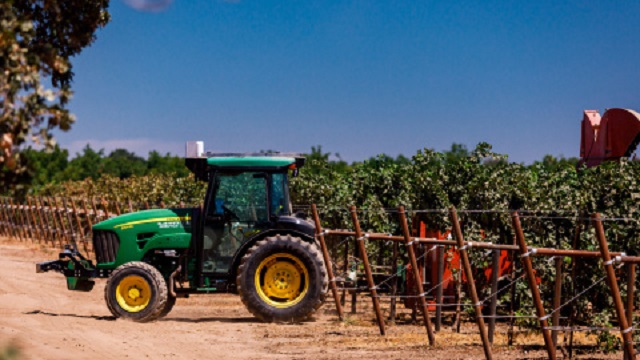 “With this new round of investment by some truly world-changing leaders, we have the power to continue our vision for a safer, smarter, and productive autonomous farm for the 21st-century,” explains Ben Alfi, co-founder and CEO of Blue White Robotics. “Our amazing team is excited by this renewed commitment to solve the many issues facing our modern farmer and the food system as a whole.”

“Farming is an industry that has seen little progress since the advent of the tractor, and it’s time for farmers to enjoy the same advancements in technology as others. Blue White Robotics’ value proposition is unparalleled in agriculture technology, and they truly stand by the need for Autonomy, Now,” said Daniel Aronovitz, Vice President at Insight Partners. “The company’s ease of adoption will allow the product to quickly scale within the industry and enter new markets. We’re excited to partner with Blue White Robotics as they grow. ”