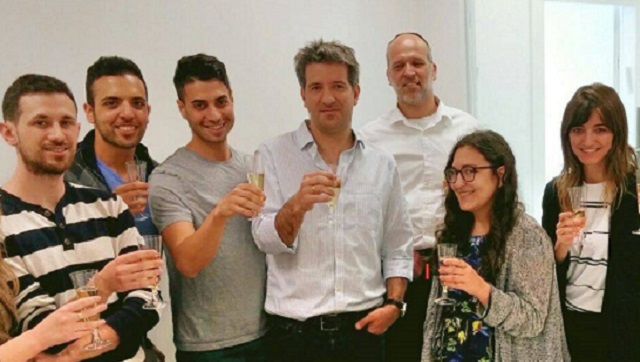 Servicefriend’s founder has sued Facebook over what he considers to be fraud. Shahar Ben Ami, who was also the company’s CEO, filed the suit in Tel Aviv Labor court and is seeking NIS 25 million ($7.5 million) in damages.

Ben Ami said that Facebook was guilty of an “extreme lack of good faith” and his lawyers described Facebook as a “tough and predatory company.”

Founded in 2015, Servicefriend developed a new way for digital transformation. The company so a problem with businesses which wanted to message with clients, but which used automated bots to do so. No such tech can make messages as personal as those written by real people.
So Servicefriend provided the scalability of a messaging Bot with the intelligence, comprehension and empath of a human. Its breakthrough is Servicefriend’s Hybrid Bot Architecture – an approach that offers enterprises to provide consistent messaging experience at massive scale.

The company says that it now lets people communicate with a business as they do with their friends.

Facebook acquired Servicefriend in 2019. Shahar Ben Ami now says the acquisition was made just so Facebook could get its newly developed technology and to prevent competitors from benefitting from the tech. This kind of behavior on the part of Facebook has led to anti-trust investigations against the company. The Federal government and 12 states have charged Facebook with antitrust violations over its acquisition of new companies like WhatsApp and Instagram. And last December The Israel Competition Authority requested that Facebook’s Israel division provide it with information on the company’s local acquisitions. The investigation deals specifically with the Israeli startup Redkix.

But the plaintiff apparently would not have been bothered by all of this if Facebook had kept its promises to him.

The law suit centers on a claim made by Shahar Ben Ami that Facebook reneged on its pledge to pay him for his share in Servicefriend with shares in Facebook. 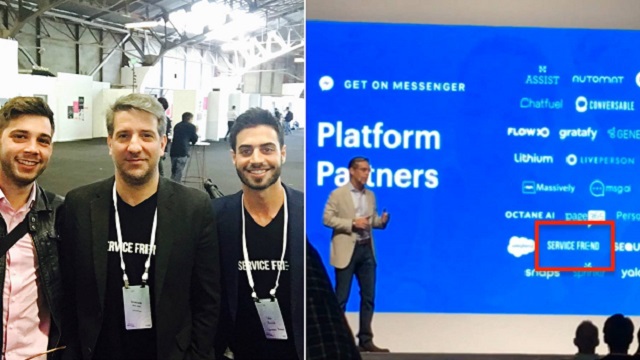 The former CEO, who founded the company in 2015, claims that Facebook pledged to pay him in shares worth several million dollars in exchange for selling the company.

However, once the acquisition was complete, the lawsuit claims, Facebook’s attitude towards him underwent a radical change, and was subsequently fired from the business he founded.

According to Ben Ami’s lawyers, Ben Ami would never have agreed to sell his company if the deal did not include significant compensation for himself as well as his being kept on in a senior position. “If Facebook had not promised the plaintiff such a senior position and high remuneration for the acquisition of Servicefriend by granting an exceptional amount of blocked shares, worth $5.1 million at the time over four years, during which time the plaintiff would lead the customer service program in the blockchain project – the plaintiff would not have entered into the acquisition deal,” they stated in the suit.

The plaintiff in this case has spared little in his condemnation of Facebook. “Facebook is a tough and predatory company. It operates to maximize its benefits and pays little heed to the damage it causes to others in the rest of the world,” states his complaint. “The company’s romantic vision helps it create connections with people which is replaced with the image of a cynical, capitalistic, and opportunistic company.” 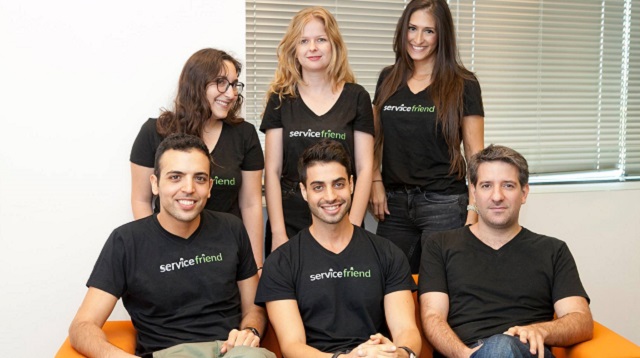 “Worldwide evidence is mounting about inappropriate behavior by Facebook from infringing on antitrust laws, through to predatory business behavior to wipe out small businesses including intervention in elections in democratic countries. The plaintiff is one of the people hurt by Facebook’s predatory activities and lack of good faith.”

Shahar Ben Ami is a successful entrepreneur with over 20 years’ experience building products and solutions for the world’s largest organization. He is a graduate of Amdocs Excellent Leaders Program 2011.