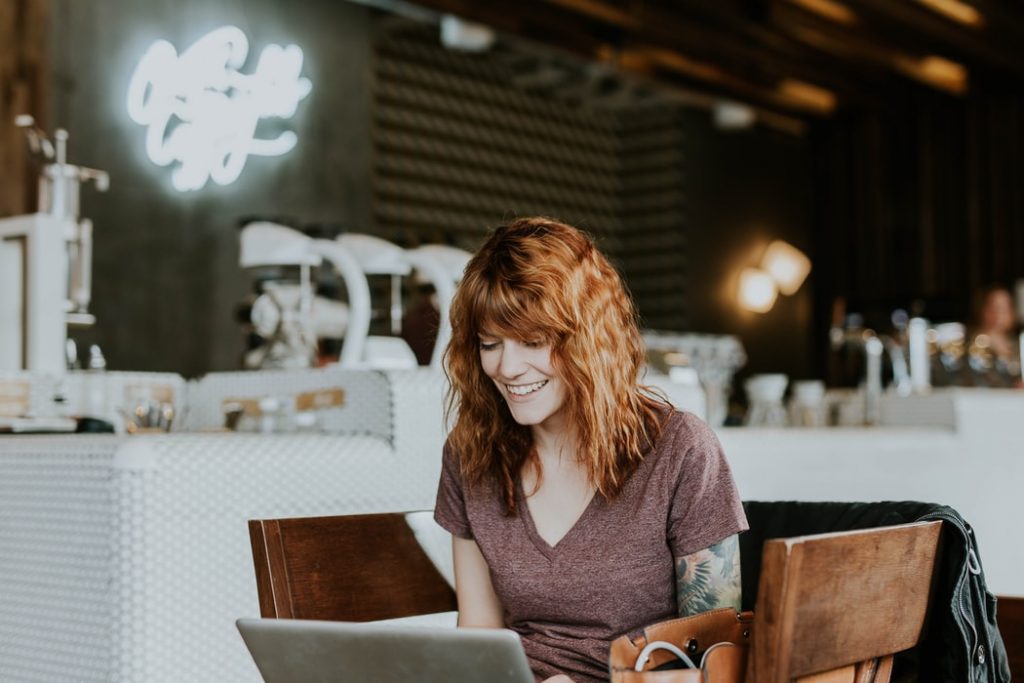 The antitrust cases would center on Facebook’s acquisition of new companies like WhatsApp and Instagram. The allegation is that the company bought out potential rivals in order to prevent any competition from getting off the ground. But Facebook would counter that while it incorporated the technologies of WhatsApp into its Messenger, WhatsApp has continued to operate independently. Also, the services offered by WhatsApp and Instagram are not really in direct competition with those offered by Facebook; although, if they had remained independent companies the two might have developed into their own social networks.

But e mails sent by Mark Zuckerberg at the time of the Instagram acquisition reveal that he was motivated by a desire to stamp out potential competition. Zuckerberg was especially concerned that Instagram already had a foothold on mobile devices, an area where Facebook was still lagging behind.
–

New York and other states are poised to sue Facebook for alleged antitrust violations as early as Wednesday, in a major escalation of a growing bipartisan fight to rein in the wealth and power of Silicon Valley’s giantshttps://t.co/UKdYIJkxqQ

And Facebook’s appetite for new companies has not been satiated. In May it bout out Giphy, a popular platform of sharable animated images. Also, just last month Facebook bought out Kustomer, a customer relationship management start-up, for $1 billion.

Facebook is also accused of limiting competition by blocking access to its mountains of data. Facebook compiles this data from the information voluntarily uploaded by its users. But Facebook defenders counter that it is not really obligated to share such data if it does not wish to do so. This data is the company’s bread and butter and requiring it to share would be like requiring the owners of a mine to share its ore or a high tech firm to share its proprietary coding.

Meanwhile, Fox News host Laura Ingraham has absurdly claimed that Mark Zuckerberg personally bribed election officials in the state of Georgia to help Joe Biden win that state in the Presidential elections last month. Ingraham basically said that the bribe money came from the nonprofits that Mark Zuckerberg and his wife Priscilla Chan donated $300 million to promote more open elections in 2020. They did so through organizations which worked to promote voting in general.

On these donations Ingraham said that, “At least $6.3 million of it went to Fulton County, Georgia, which is ground zero for voter fraud concerns in that state.”

“Do you think—this is what a lot of people are wondering, given the huge influx of cash into Georgia, that people are on the take here?” she added. “What is going on here with Zuckerberg and the Democrats? Are people just laying down, lying down, thinking, ‘Well, I’ll get ultimately rewarded in the future?’”

Well maybe someone should have told Laura Ingraham about how President Elect Joe Biden’s then Presidential campaign slammed Mark Zuckerberg and Facebook back in September. At the time the campaign issued a statement accusing Facebook of continuing to allow the proliferation of fake news on its services which were seen as beneficial to President Trump’s reelection bid.