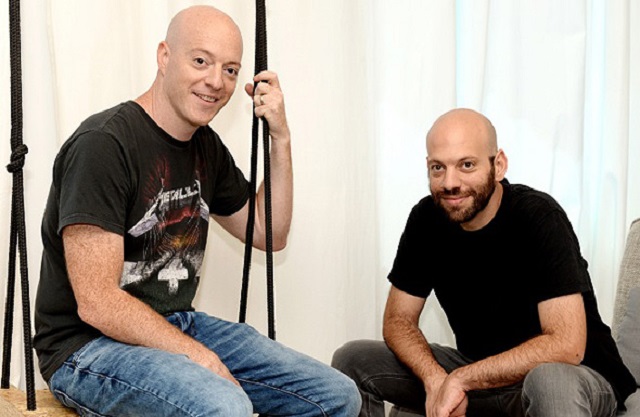 Facebook is in big trouble in both Israel and the U.S. where it is facing antitrust investigations. In America such suits have already been filed against the company. Now word comes that The Israel Competition Authority has requested that Facebook’s Israel division provide it with information on the company’s local acquisitions. Globes reported this on Sunday, and Calcalist has cited sources who say that one Israeli company involved in the investigation Redkix.

Reports indicate that if found guilty the Israeli government could fine Facebook well over $100, million.

In the past decade Facebook has acquired no fewer than six Israeli firms including e mail services provider Redkix, face recognition app Face.com and the analytics company Onavo.

Founded in 2014 by the Antebi brothers – Oudi-and-Roy – Redkix is an email client that claims it takes the hassle out of managing your messages. “Just sign in with your existing work email account and experience the magic of Redkix” boasts the company. It also allows users to create groups, send direct messages, collaborate with teammates, and more.

New York has already led a large number of American states in suing Facebook for antitrust violations. These cases center on Facebook’s acquisition of new companies like WhatsApp and Instagram.

So most people must be thinking “so what?” So what if Facebook is buying up a lot of smaller companies? Well it’s about competition. It is illegal in most places to acquire possible competitors because it leads to monopolies by stamping out competition. This leads to higher prices for the consumers and also make it harder for other companies to enter into the same fields.

But Facebook would counter that while it incorporated the technologies of WhatsApp into its Messenger, WhatsApp has continued to operate independently. Also, the services offered by WhatsApp and Instagram are not really in direct competition with those offered by Facebook; although, if they had remained independent companies the two might have developed into their own social networks.

But e mails sent by Mark Zuckerberg at the time of the Instagram acquisition reveal that he was motivated by a desire to stamp out potential competition. Zuckerberg was especially concerned that Instagram already had a foothold on mobile devices, an area where Facebook was still lagging behind.

And Facebook’s appetite for new companies has not been satiated. In May it bout out Giphy, a popular platform of sharable animated images. Also, just last month Facebook bought out Kustomer, a customer relationship management start-up, for $1 billion.

Seeing how Facebook has such a major headache, cost and risk stemming from the American lawsuits and charges, it probably is not too worried about what the Israeli government might do. $1-2 hundred million in possible fines is just spare change for Facebook. So Mark Zuckerberg’s reaction to the news from Israel was probably more like England’s when America declare war on that country in 1812 than it was like saying, “oy vey! That’s all I need right now!”