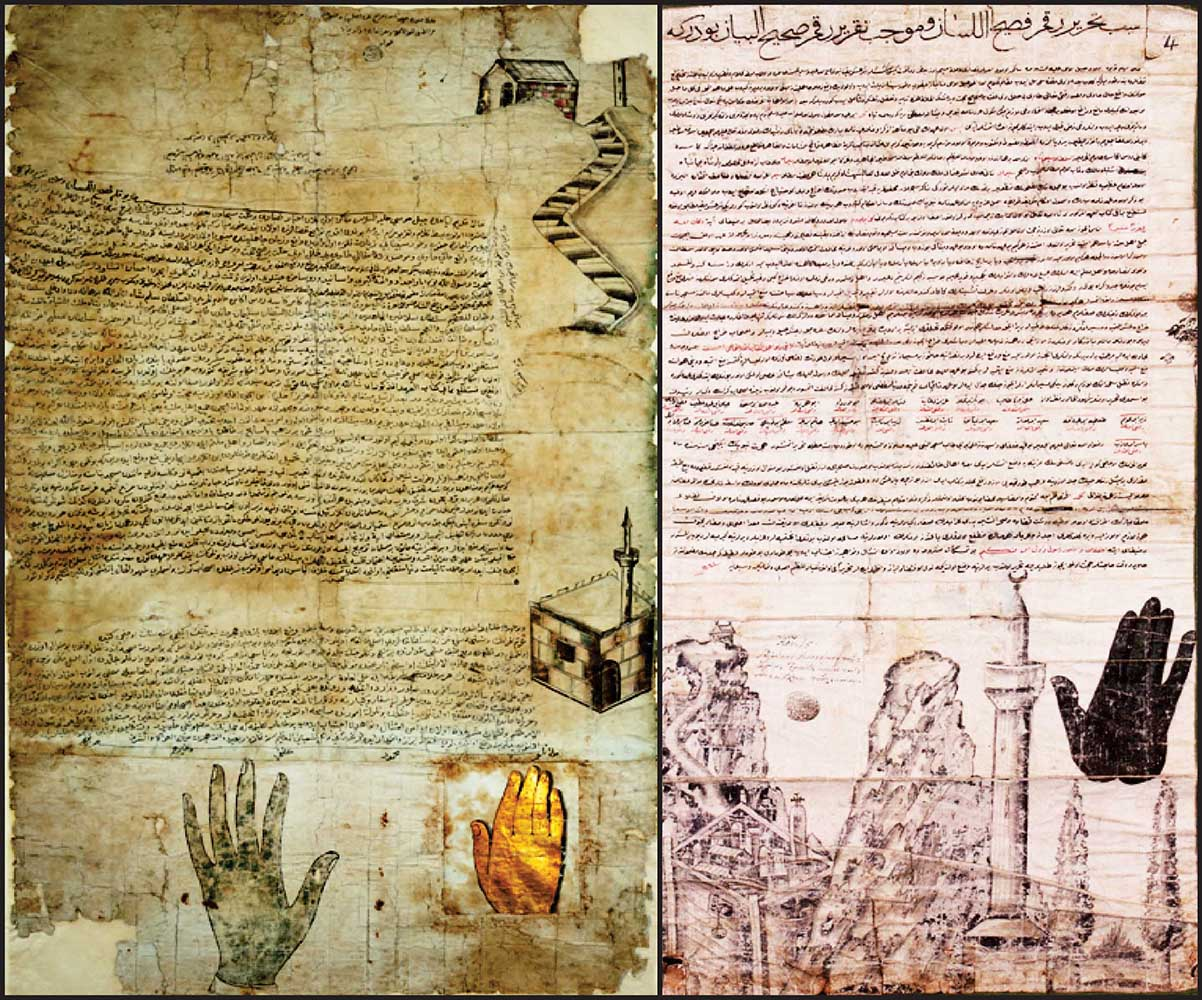 Actually, even non-Jews can participate in the struggle to find answers (cost $1,800 for membership). What’s the score for Jews? You tell me! Is it 32-28 as the Super Bowl approaches? Are Jews winning as the White House would have us believe? We did not grow up observing Chanukah the way the White House with a supporting cast recently portrayed it.

I just got done writing in Jewish Business News that there are things that can be done right now without that steep membership fee. I do not mind sharing my ideas for free, but I am at that age where traveling the globe is not my cup of tea. So I will not join.

About fifteen years ago I went from Milan, Italy by train to catch a flight from Paris to Los Angeles to attend the First World Convention of Salvadorans (and I am not Salvadoran). It was an exciting moment, but nobody listens to me. I did meet Schafik Handal who was a national leader who attended that Convention, but he did not listen to me.

Turning to Jeffrey Katzenberg of Dream Works, I wish to educate people about what was happening at a critical time in world history which people did not listen to. Jewish subjects, I was informed by people working on Hollywood films, were not in demand. I was told how the Raid on Entebbe was pulled from movie theaters, because of terrorist threats and that my own film idea would not pass the test. I did succeed in presenting my movie treatment to William Morris and Creative Artists Agencies.

I spent time in France and Israel in 1983-84 where I learned new things. Friends whose Arab-Muslim families grew up with Jews in Algeria told me how their parents talked about meeting Jews in the market and things were nice and friendly.

That was more than thirty years ago and now, today, those lessons in France have probably become extinct. Those lessons gave hope to future generations. And I know about the great discrimination against Jews throughout history in North Africa and other places. So today, knowing what we know about the rise of anti-Semitism in France and other countries should be no surprise to any of us.

It was predictable and nobody listened to me in New York or anywhere. That was a moment to strike and deliver an educational blow for Jews against hate. Instead today we have people who helped create this problem who shout support for of all things Donald Trump. What we see right now are two camps fighting each other politically on campus, for example, when more attention has to be paid to building a bridge between people instead of having a wall where both sides launch missiles at each other.

Yes as Jews we need an army to fight against anti-Semitism, but radicalized Jews have caused lots of problems since the formation of the State of Israel and nobody listens to me.
In those days Ronald Reagan launched an attack against Libya which succeeded and failed. Just like today the partisans only thought about that bombing to teach Gaddafi a lesson without learning that Reagan failed.

Things turned much worse after that. And they turned worse as revenge continued and continues. For almost forty years I have been telling people that they were wrong, but nobody listens to me. And now I can foresee the infiltration of this up and coming organization by wealthy Jewish

Republicans subservient to the wishes and so-called triumphs of Donald Trump. Money talks! Money controls even when there is a lack of reason.
I want more than a denunciation of Minister Louis Farrakhan and the dialogue that goes on around him by Jews. I want more than a denunciation of Robert Jeffress who is an advisor to Donald Trump on his evangelical team. I want action which I spelled out in one of my articles about the Pittsburgh Massacre, but nobody listens to me.

There is a rabbi on Long Island that wants the Muslim world to know about Muhammad’s covenant. He and I have had conversations and I agree that all Muslims should finally learn that Muhammad did protect Jews. I knew in the 1980s that the lessons of my movie script would not easily spread in the Arab world. He is the rabbi that introduced the author of It Happened in Italy to the Pope.

If the Christian and Muslim worlds do not spread the right messages around the world, the score will always not be in our favor and in our safety.
The Iron Curtain did not protect Jews well and now that the Iron Curtain has fallen, Jews are more fearful again. The France that promised equality for everyone under Napoleon Bonaparte gave us the Dreyfus Affair and then the roundup of Jews in Paris at the Velodrome D’Hiver. And now again problems. No wall or curtain keeps out anti-Semitism.

Trump’s battle for the wall should remind Jews of Joshua fighting the Battle of Jericho where the wall came tumbling down. But I cannot declare myself against Israel’s wall which I have spoken to security experts about. That wall may fall one of these days as hate fades.

Trump’s wall is not intended to keep out the enemy (even if less than a dozen terrorist were caught as he says). Those “terrorist” have been caught without the wall and terrorists know how to scale walls anyway. Trump’s logic is illogical.

At this time, I would hold a public meeting with those “terrorists” for the public to see, a meeting where the news could question those people. Or are we going to go along with Trump’s “truth” about the matter?

One of my founding reasons to reach out to Hispanics everywhere has been to reduce anti-Semitism. My uncle pointed out to me that anti-Semitism among Hispanics was almost twenty-five percent in the early 2000s. And I see forms of anti-Semitism among African-Americans on television, as we all do. And I have seen racism against Black people in Israel, as well, and the murder of an innocent man in Beersheba.

Breaking news right now is that Americans today view the American economy more pessimistically and that is not good news for fighting anti-Semitism. Germany in the 1930s is, of course, one of the classic examples of that. The Dreyfus Affair, in France, followed bad economic news related to the Panama Scandal which resulted from among other things great corruption.

The anti-Semitic newspaper of Edouard Drumont profited greatly by increased popularity for publishing information about the list of people that were bribed. That is how anti-Semites can be obscure one moment and very popular just moments later.

So I have pointed out that just denouncing people in the Muslim and Christian worlds will fall far short of what we hope to achieve. Those people have a right to exist as we all do, but the great impact that I expect and hope for is that millions of people will come together who have not yet done so and bring all of us peace. And on campus, we need convincing arguments to deter the people who have become empowered over the BDS issue and that means a critical evaluation of what is being said and done.

I would think that this important article that I sent to some people would be delivered to Steven Spielberg. But I will take the time to deliver it by US Post Office. My Grandfather Would Have Shot Me from my article on the Holocaust Chronicles.