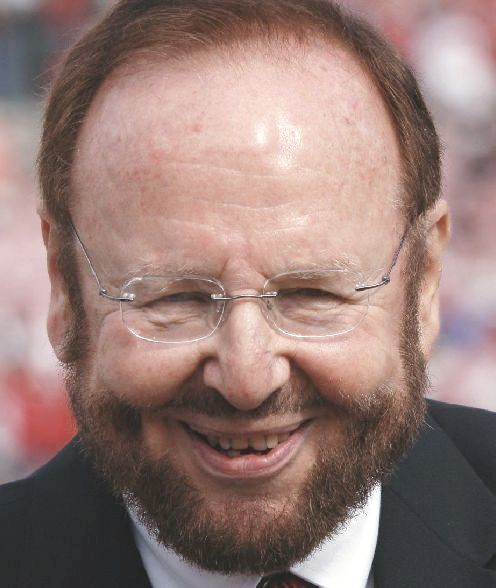 For most European football clubs, or you can call it soccer if you are American, success on the football field has usually been a direct proxy for a club’s financial well being. Some élite members of the English Premier League however, including Manchester United in particular, have now built powerful brands that, at least for a time, can carry the corporate vehicles in which they are contained for quite some time even if things are not always going so well on the pitch.

Manchester United are a good case in point, with the club having built a powerful global brand with huge sponsorship revenues, not dependent only on this week’s soccer score.

Last week the club reported results for the first three months of its new fiscal year to September 30th, 2013. Revenues were a record US$157 million for the quarter – a jump of 29% on the previous year. Most of the improvement came from a giant 63% increase in sponsorship income and additional earnings from television.

Looking ahead, for the whole year the club is giving revenue guidance of over US$670 million for the full year. This level of success is much closer to the fabulous power house continental clubs such as Real Madrid and Barcelona have earlier become, but are certainly a first for English football.

On the field Manchester United have had a more restrained impact so far this season presently lying only fifth in the table, as the new Manager David Moyes finds his feet, re-balances the athletic needs of the club and estimates his financial needs to buy new players to meet his own vision for the future. Former Manager Sir Alex Ferguson, who now sits in the Directors box after so many years of storied success, is doing his best to be supportive and not to second-guess him from the bench.

Still with stars Wayne Rooney and Robin Van Persie both starting to play exceptionally well right now another title is not out of reach, which in the long term will keep the brand strong and the sponsorship money rolling in. Even the fans, who a year or two back were scathing in their hatred for the American Glazer family which controls the club, and which had loaded it with a lot of financial leverage in the best LBO style when they bought it, are now more prepared to give them the benefit of the doubt it seems.

Even so profitability remains on a knife’s edge. For the first quarter adjusted earnings before depreciation, interest and taxes, or adjusted EBITDA as it is called, was US$35.5 million compared to US$26.1 million in the prior year. But, at the net income line the club not quite broke even this year with a loss of US$0.5 million, primarily because of continued heavy interest expense on the company’s debt.

Last year Manchester United did show a substantial net profit for the same first quarter of US$32 million, but this was based purely on an extraordinary non-recurring item, a US$41 million tax-credit, that did not help them this year. Excluding this item therefore, year on year there is a significant improvement. For the whole of last year the club benefited from a tax credit of US$248 million which heavily disguised a net loss for the year from operations of US$14 million. 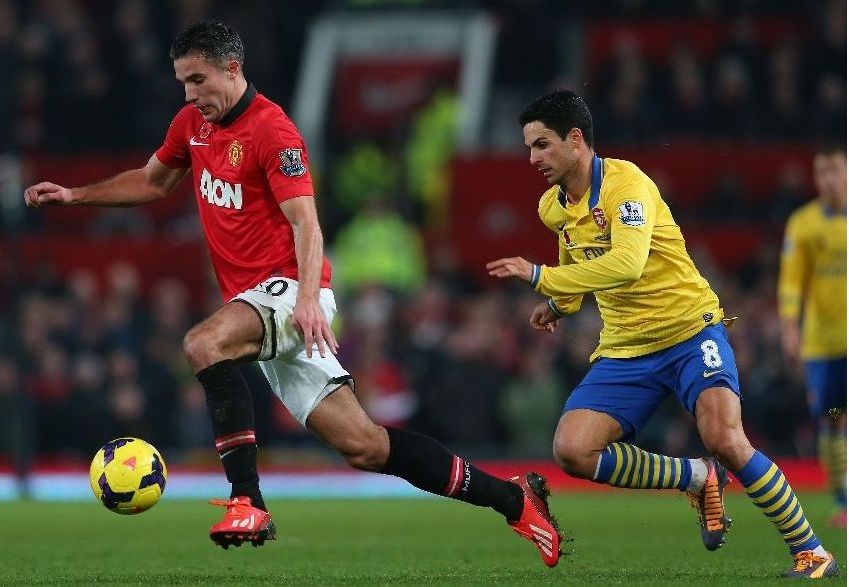 At the end of September the club still has gross debt of US$577 million and also substantial offsetting cash reserves of US$134 million. With net debt of US$443 million, net financial expense still cost the club US$16 million for the quarter – a combination of both net interest expense itself, other financial costs buried in the line item and likely near-zero yields on their cash deposits.

Simplifying a little, if the company’s cash balances are earning close to zero in interest income these days, then the whole finance cost on the gross debt (which did not change much year on year but which fell about ten percent since the end of June) may be inferred to be around 10% on an annualized basis. That seems a little high even for an LBO so one can expect some of their cash reserves to be deployed at some point to reduce debt levels to make the financial engineering more efficient and to permit re-financing at lower rates.

All the new sponsorship deals they are doing are likely to continue to drive revenues, from Nike, General Motors, Aeroflot, Unilever and Pepsico et al. This can then permit their financial results to improve accretively to the point of putting them in a higher comfort zone to be able to pay down more of their debt faster than hitherto. Finally if accomplished, this can then start to bring some solid financial returns to the Glazer family who bought control of the club in 2005 and to the company’s public shareholders.

What the club has accomplished so far off the field is already impressive enough however in terms of successful branding, with the following statistics made available by the club on its web site:

• The club achieved a cumulative audience in the 2011/2012 season of over 3 billion television viewers worldwide, and an average live cumulative audience of 48 million people per game.
• Over 5 million items of Manchester United branded licensed products were sold in the last year, including over 2 million Manchester United jerseys.
• Manchester United branded products are sold through over 200 licensees in over 130 countries.
• The club’s website, www.manutd.com, is published in 7 languages and in the last year attracted an average of more than 62 million page views per month.
• The club’s Facebook presence has about 35 million connections. In comparison, the New York Yankees have about 6.4 million Facebook connections and the Dallas Cowboys have only about 5.5 million Facebook connections.
• Premier League games at the club’s home stadium, Old Trafford, have been sold out since the 1997/98 season. In the 2012/13 season, the clubs 28 home games were attended by over 2 million people.

Manchester United was purchased by Malcolm Glazer in 2005, in a deal valuing the club then at US$1.28 billion. It returned to the New York Stock Exchange with an IPO in August 2012. Today the company has a current market capitalization of US$2.7 billion and the Glazer family interests remain firmly in control.

Manchester United is another of those companies with a complicated twin voting share structure. There are presently about 39.8 million Class A single voting shares listed, and also 124 million Class B shares – but these have ten votes per share each. The Glazer family beneficially owns 23 million of the Class A shares (57.8% of the class) and all of the Class B shares. 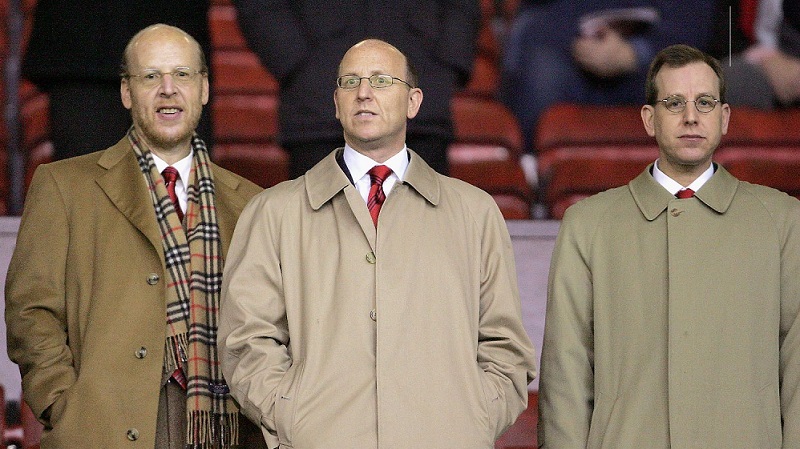 This gives them a combined economic interest in the company of 89.7% therefore, and also a total voting interest currently of 98.6%. As a result the Glazers’ share of the market value of the club today is over US$2.6 billion. The purpose of such a twin structure is that it would permit further public offerings down the road without risking any loss of control for the controlling shareholder.

Malcolm Glazer, 65, is an American businessman and sports team owner. He is the President and Chief Executive Officer of First Allied Corporation, which holds his varied business interests. As well as Manchester United he owns the Tampa Bay Buccaneers, a National Football league team based in Tampa Florida.

He was born in Rochester, New York as one of seven children. Glazer had to take responsibility very early in life after his father died when he was only 15, leaving him to take over and manage the family watch-parts business.

Glazer eventually went on to found and build up First Allied Corporation, a holding company specializing in ownership, management and leasing of community and neighborhood shopping centers throughout the United States.

Glazer bought the Tampa Bay Buccaneers in 1995, which went on to become quite successful on the field after his purchase.

In addition to his business ventures, Glazer is also involved in philanthropic efforts. He launched the Glazer Family Foundation in 1999, which is dedicated to assisting charitable and educational causes in the Tampa Bay community.

He and his wife Linda have six children, two of whom, Avram and Joel, sit on the Board of Directors of Manchester United today and act as Co-Chairmen.

According to Forbes Billionaires list he has a family net worth of US$4.5 billion at September 2013, and ranks number 286 on their world listing.