The encouraging improvement in the last quarter figures has given a first major indication that the Glazer family’s often controversial financial policy for the club is beginning to pay off. 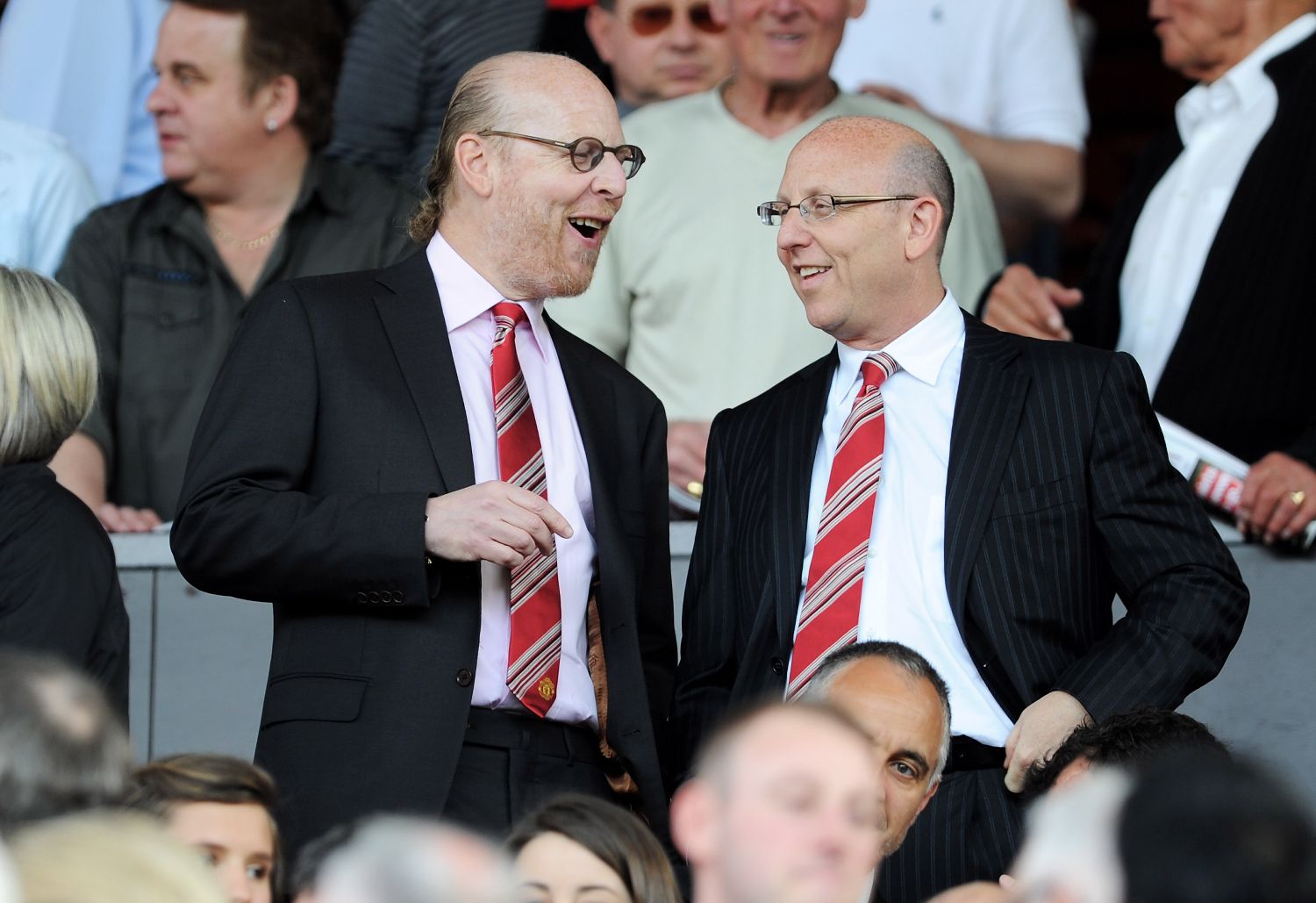 When the Miami, Florida-based Glazer family acquired controlling interest in Manchester United in 2005, paying out $1.47 billion for the privilege of owning one of the world’s most successful and well loved football clubs, it would be hard to say that the club’s global fan base were overly enthusiastic about the deal.

Not only did the family, headed by its patriarchal leader Malcolm Glazer and his four sons make no secret of the fact that they had, at best, limited knowledge and no real interest in soccer as a sport. Not only that, but that they had taken on a considerable burden of debt in order to finance the takeover.

United’s fans were concerned that financing the debt would severely hamper the club’s ability to compete in the ever competitive and increasingly expensive transfer market for the world’s top players. At that time Chelsea football club owned by a Russian oligarch Roman Abramovich was ruling the roost in England largely due to the club’s ability to use Abramovich’s seemingly unlimited capital to top prices to bring top players.

However it appears that the Glazer family , and especially the two brothers Avi and Joel who were in charge controlling the finances of the club as well as its day-to-day running were well aware that United had two main advantages over any of their rivals not only in the UK but across Europe.

The first was that they have in Sir Alex Ferguson possibly the best and send me the most consistent football club manager in the history of the game that has been at the helm for more than twenty-five years. During that time the club has remained very much at the forefront being regularly among the honors both in the domestic game as well as in the more challenging European competitions.

Secondly United are probably still the best supported club in the world, with the only Real Madrid or Barcelona comes close. United have a particularly strong following in the Far east and as a result have enjoyed some spectacular sponsorship deals from companies who want to break into this ever-growing market.

The situation in the crazy world of soccer as it is today is that the major clubs do not necessarily need to earn all of the profits on the playing field, and can often and more from sponsorship. Keeping control of overheads particularly the cost of transfer fees and player salaries is another major factor that can have a major effect on the profitability of a football club.

These are the factors that the Glazer brothers steadily learned over the eight seasons that they have been owners of the club and now the club is beginning to feel the benefits.

Manchester United PLC’s last quarter’s figures that were recently issued certainly make for interesting reading showing a major improvement in the club’s commercial revenue, backed up by considerable income gains the club’s in house match-day and broadcasting business. These gains translated to a profit of 3.6 million pounds ($5.4 million) for the quarter ended March 31, and improvement of 260% from the same period in 2012.

Revenue for the club during the third quarter period of 2012/2013 increased by 30% reaching £91.7 million. ($136 million), around 10% higher than expectations. Analysts explained that the rise in overall revenue was driven by an increase of almost a third in the clubs commercial revenue for the period thanks to several new sponsorship deals that the club had taken on, In the last quarter, United entered into 10 sponsorship arrangements, including an incredible £357million ($540 million) deal with General Motors that will see the Chevrolet logo worn on their shirts from 2014, in a deal that will run for seven seasons. .

Also on the up was revenue from broadcasting rights as well as match-day revenue, particularly ticket sales, both of which rose by 28%.

Since the beginning of United’s financial year in June 2012, the club’s overall commercial income has risen by close to 28% to £114.5million ($172 million) for the nine-month period reported to date for the year.

The club’s controversial gross debt still stands at the very high figure of £367.6million ($550 million), although the figure has been decreased by 16% since the end of United’s 2012 financial year.

Possibly hindering the debt reduction process were considerable increases rises in operating expenses, for the quarter, rising by 19% to £79 million ($120 million) with staff costs (particularly players’ salaries) accounting for around 60% of that figure. Apart from their playing staff United have more than eight hundred people on the pay roll, with that number liable to rise when they open their commercial office in the US sometime before the end of the year. United are anxious to increase their sponsorship market among US-based companies who are eager to make an impact in the Far East.

On the playing field, United enjoyed a mixed season, securing their twentieth domestic league title with relative ease, while failing to progress too far in the cup competitions that they took part in, going out quarterfinals of the lucrative Champions League after a narrow defeat by Real Madrid.

The Glazer Family’s holding company the First Allied Corporation also own the Tampa Bay Buccaneers would take part in the National Football League (NFL) in the United States, as long as a number of other varied business interests outside of sport.

Responsibilities for running Manchester United are shared by Avram “Avi” Glazer and Joel Glazer. The brothers of them had to run the gauntlet of often had to run the gauntlet of fans who were concerned regarding the vast amount of debt that they had taken on to purchase the club, as well as, at least in the early years their apparent reluctance to reduce the level of debt which was bearing very heavy interest.

Eventually by 2010, the club carried out a £500 million ($750 million) bond issue which proved to be highly successful, significantly reducing the day and the interest payments.

By the end of that same year, the Glazers managed to clear off the remaining high interest bearing loans were stood at around £200 million ( $300 million) placing the club in a much stronger financial position and then putting an end to all dissent from the club’s supporters regarding the Glazer’s and how they handled the club’s financial affairs. 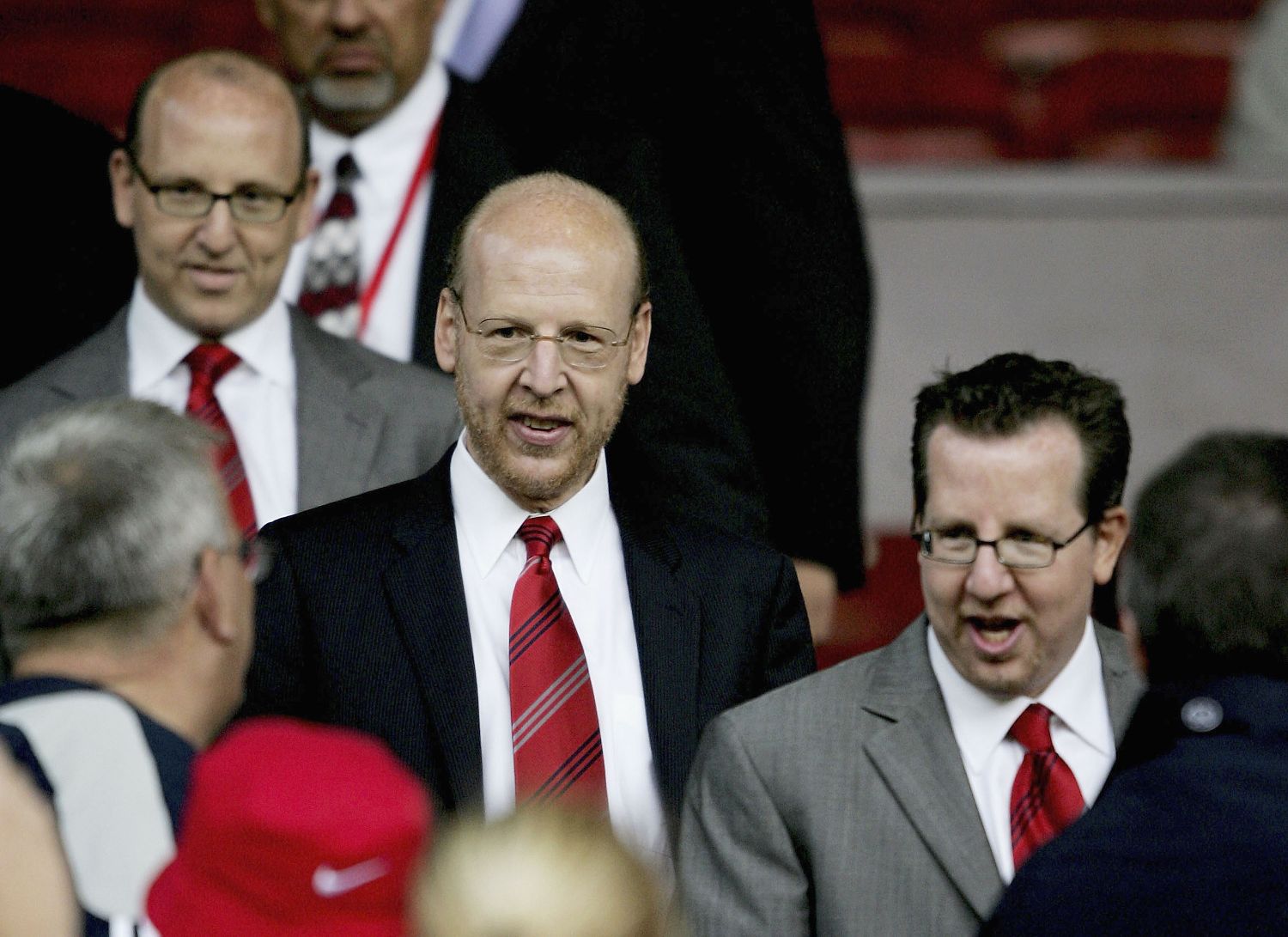