The Glazer family, owners of Manchester United football club, has had one of the most tumultuous weeks since they gained controlling interest in the club seven years ago. Now ,  following the news of  Sir Alex Ferguson’s shock retirement and the likliehood of  David Moyes  the current Everton manager,   another Glaswegian with an equally strong accent,  set to be brought in in his place, the question is –  How will the Glazers cope? 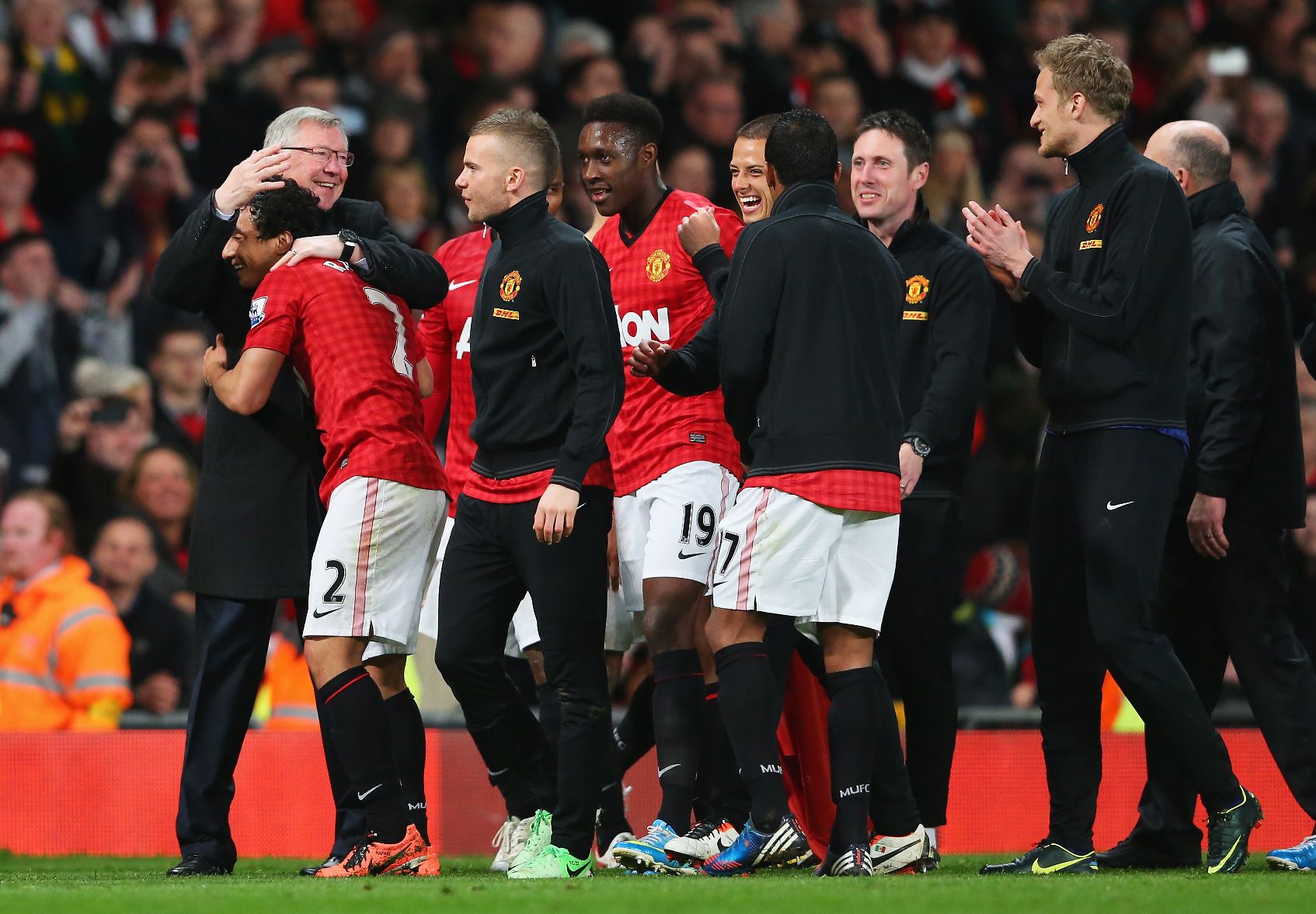 At the start of the week they announced the first quarter figures for 2013 which showed that the club’s share value had almost exactly doubled, and profitability was showing a dramatic increase. Not only that but the brilliantly engineered bond issue that the Glazers had put together in 2010 added a feeling of financial stability that the club had been sadly lacking since the takeover.

However with us just discovered that a week can be a very long time in the world of soccer, especially at the top.  On Wednesday United’s long-running highly iconic manager David Moyes made the expected but unexpected announcement that after close to 27 years of managing the club he will be retiring at the end of the season, which is only ten days away.

No one can estimate exactly how much of an effect it will have on the club now that Ferguson’s overwhelming presence will not be around, at least at the same level. As soon as the announcement became official on the united website, Avram Glazer the club’s CEO announced that Ferguson would be offered a seat on the board as well as a “father figure” role as Ambassador for the club.

In the meantime speculation is rife as who will be given the job of filling Ferguson’s massive shoes with the only major consensus that whoever does get the job will be in his shadow for at least one season.

On the upside of the downside, from a commercial viewpoint it is possible that Ferguson’s departure and the huge interest it will create throughout the world could mean an increase in income for the club, which in any event managed to fill its capacity stadium every week and there is little danger of any sponsorship deals drying up now that Sir Alex will no longer be the man in charge at Old Trafford.

How long that impetus will continue will eventually become increasingly on the success on the field of the club, so United will have to choose the right man for the job.

A task that will be a true test of the Glazer family who have never been involved in a coaching change on the scale that is about to take place at United, with Ferguson having won more than forty trophies for the club during his time, including two European Champions League titles, 13 English Premier League championships as well as a host of domestic trophies. Not only that but Sir Alex is leaving the club in a very strong position, with a first class squad of players, combining experience and youth.  A squad that should see the club continue its winning ways.

They cannot afford  to  bring in a manager that waited four years to bring in his first trophy, which is exactly what happened when Ferguson took the manager’s job all these years ago.

The new manager, as well  the Glazers, will be in unfamiliar territory with chief executive David Gill also leaving his role in a few weeks after sixteen years of close cooperation with Sir Alex  to be replaced by  Ed Woodward, the current  executive vice-chairman.
– 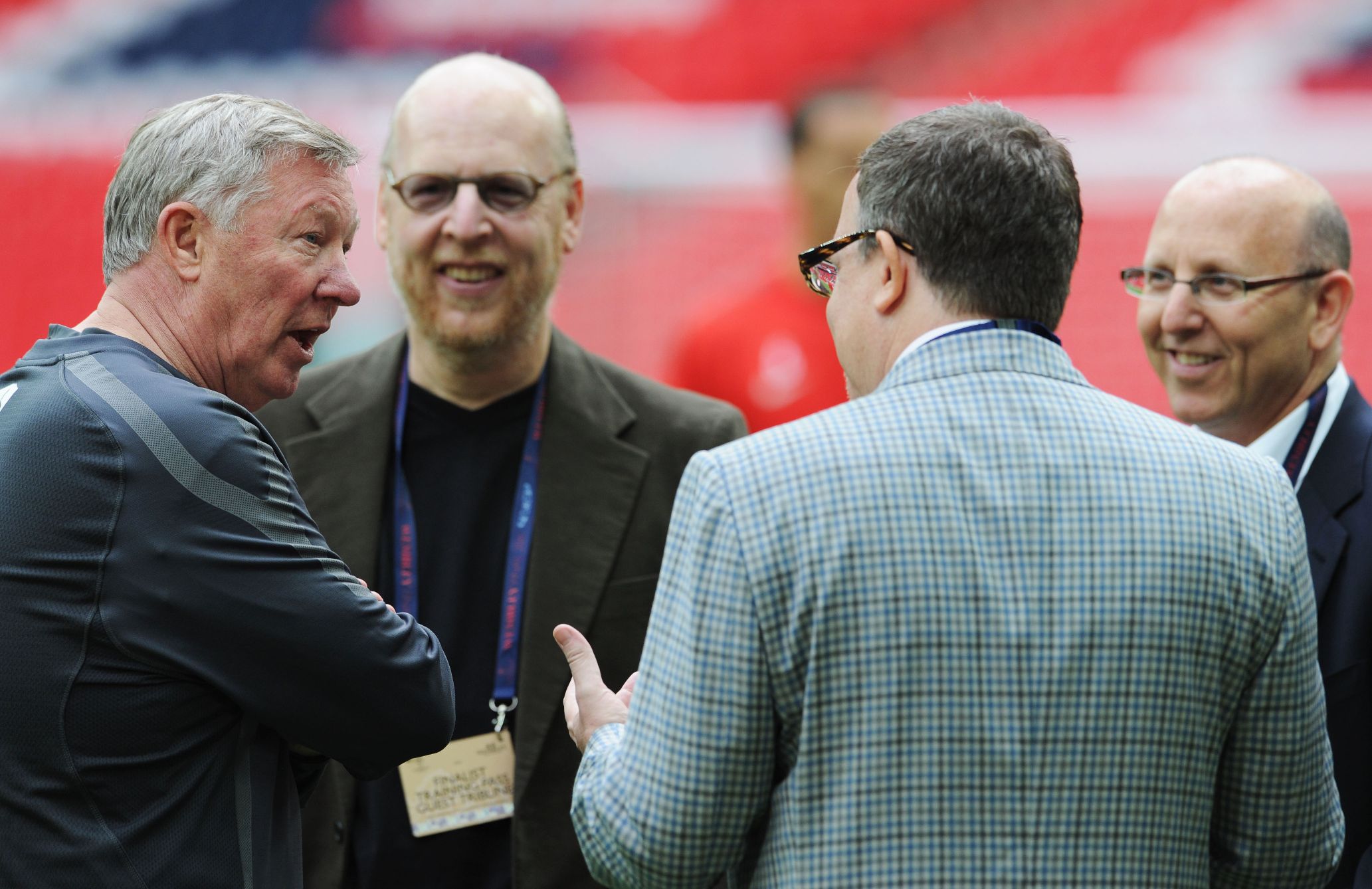