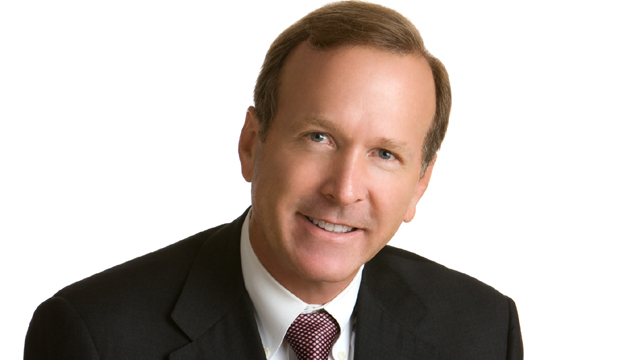 Neil Bush, the brother of former US President George W. Bush and the son of former US President George G.W. Bush, is heading an investor group that is interested in acquiring IDB Holding Corp. Ltd. (TASE:IDBH), controlled by chairman Nochi Dankner. The group includes investors from the US, China, Hong Kong, and Singapore.
On Tuesday, representatives of the group met with the relevant parties about acquiring IDB. The relevant parties are apparently the IDB bondholder representative and trustees, not Dankner.

Sources close to the group told “Globes” that they were aware of the IDB bondholders’ agreement with Eduardo Elsztain to invest NIS 770 million in IDB. Elsztain has the right of first refusal to any third party offer than is at least 8% higher than his own.

On Tuesday, Tel Aviv District Court Judge Varda Alshech rejected the IDB bondholders’ votes to extend the deadline of Elsztain’s next $25 million payment. He has already deposited $75 million with a trustee.

Bush’s group says that it does not intend to break up IDB, but to ensure that “the company’s businesses will succeed not only in Israel, but also in other countries.” Bush said that the investment in Israel would be the group’s first connection with the country, and that he strongly admired Israel, both in terms of its values and its business.

See all stories on this topic