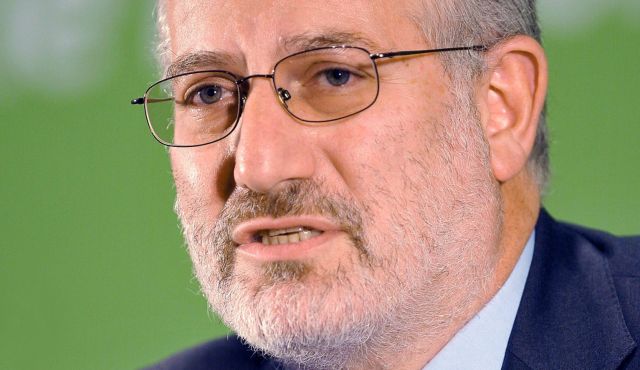 According to Haaretz , Dankner is now attempting to find new investors in Israel and internationally to give IDB bondholders millions of shekels in place of Elsztain.

Eduardo Elsztain decision not invest the rest of $75 million he was supposed to transfer as a follow up to the $25 million he already investment last year in Ganden (the private company through which Dankner controls IDB) came only days after joining the IDB group as deputy chairman, and right after bondholders voted to wrest control of the group from chairman and controlling shareholder Nochi Dankner.

Globes says that Elsztain will not exercise his option because of the prolongation of the negotiations with the bondholders, the difficulties in the negotiations, and the tight timetable for dealing with the matter. The bondholders’ vote is not the last word from a legal point of view, but it indicates a clear direction that events are likely to take.
Sources close to the matter say however that Nochi Dankner has not yet given up. They say that he anticipated the possibility that Elsztain would not exercise the option, and so made efforts to bring in other investors, both Israeli and foreign. According to the sources, these other investors will help to form an alternative framework for discussions with the creditors and for a debt arrangement with the group, and to that end will transfer cash to a trustee account in Israel next week.

On Wednesday, the IDB Holding bondholders voted by a majority of 90% to take control of the company away from Dankner.