–
Under the proposal, Elsztain will inject NIS 700 million into IDB Development, with a further NIS 70 million to be invested in buying shares in the company from the creditors. 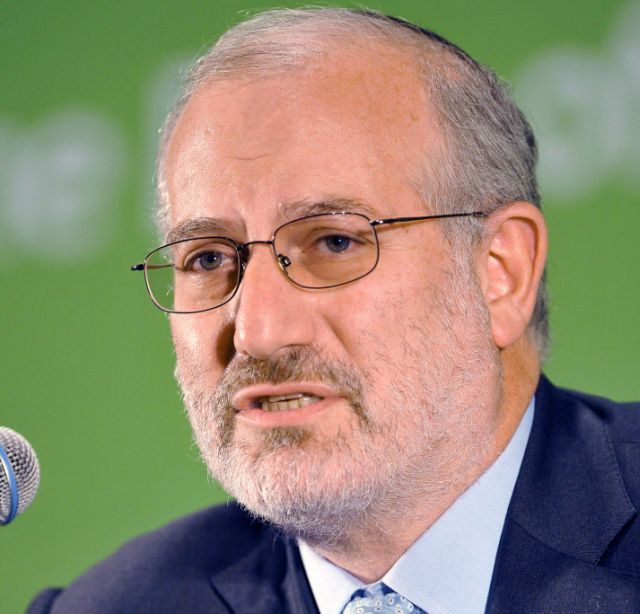 After a secret meeting took place yesterday between the IDB Development bondholders’ representative and representatives of Eduardo Elsztain to discuss what will happen post-Nochi Dankner, the bondholders have approved the outline deal proposed by Elsztain.
Under the proposal, Elsztain will inject NIS 700 million into IDB Development, with a further NIS 70 million to be invested in buying shares in the company from the creditors, such that at the end of the process Elsztain will hold 50.5% of IDB Development. As a pledge of his earnestness, on the signing of the agreement, Elsztain will deposit $75 million (NIS 270 million) at an Israeli bank in favor of the creditors. 14 days from the date of approval of this investment proposal by the court, Elsztain will transfer a further $25 million (NIS 90 million). The balance (NIS 410 million) will be paid to the creditors after the shares are allocated, probably after six months or more.
Adv. Hagai Olman, the observer on behalf of the court, described the proposal as one that “creates real value for all the group’s creditors, both at the level of IDB Holding and at the level of IDB Development… despite the possibility, that cannot be denied, that the events of the past few months and the intensive legal proceedings taking place over the group’s affairs will have an adverse effect of the value of the company in the eyes of potential investors.”
Published by www.globes-online.com