Weinstein has taken in a lot of movies this week at the Toronto International Film Festival and eventually picked out what he thinks is the cream of the crop. 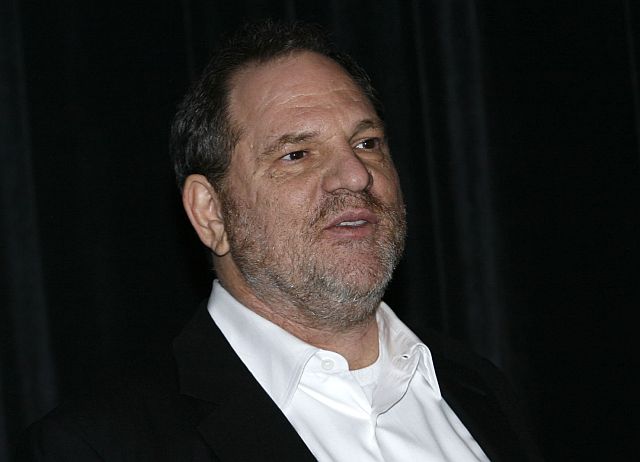 Harvey Weinstein was a happy man this week in Toronto – happy that he will be paying out a total of $27 million for the distribution rights and advertising costs in the United States for the latest offering from talented Irish director John Carney entitled “Can a Song Save Your Life”.

John Carney is one of the most iconic writers and directors around at the moment, whose movie, “Once” , released at the Sundance Film Festival in January, 2007 was both well received by critics, going on to win the World Cinema Audience Award. Produced for a total of just €160, 000 ($210, 000) “Once “was also a commercial success, grossing $7 million in just the first three months after its release, and a total of $20 million worldwide.

Now Weinstein is hoping that Carney’s next film to hit the commercial cinema, starring Mark Ruffalo and Keira Knightly will bring compatible results, both critically and commercially. Certainly, according to reports coming out of Toronto, most of the major US distributors were on the trail of Carney and Exclusive Media who hold the in international distribution rights for the movie, with Weinstein reportedly signing the deal within twelve hours after the reels stopped rolling on its world premiere at the Roy Thomson Hall in the city.

According to the terms of the agreement, Weinstein will pay $7 million for the distribution rights and will commit to a spending a further $20 million on publicity and advertising for the movie.

Weinstein’s decision to pay out more than double the record for the US distribution rights for a movie making its debut at the Toronto Film Festival might have been sparked by the obvious storyline comparisons with Carney’s “Once.”, only with a much higher profile Hollywood cast.

The storyline is based around a record company executive whose star is declining [played by Mark Ruffalo) who more by accident than design discovers a singer blessed with a rare talent [played by Keira Knightly). Without giving away too much of the storyline, the film is interwoven with tales of lost love and burnt out ambition.

What is for sure is that Harvey Weinstein has consistently proven that he knows how to pick a winner, and there’s no reason to suspect that “Can a Song Save Your Life” won’t turn out to be another one for his stable.

Harvey Weinstein And Warner Brothers Reach A Reasonable Compromise Over The “Butler.”

Harvey Weinstein Goes To War With Warner Brothers Over ‘The Butler’

In this article:Harvey Weinstein, Finance, Once