Weinstein  adds a son to his flock of four daughters joining the ranks of other Hollywood celebrities who became parents at the later stages in their lives. 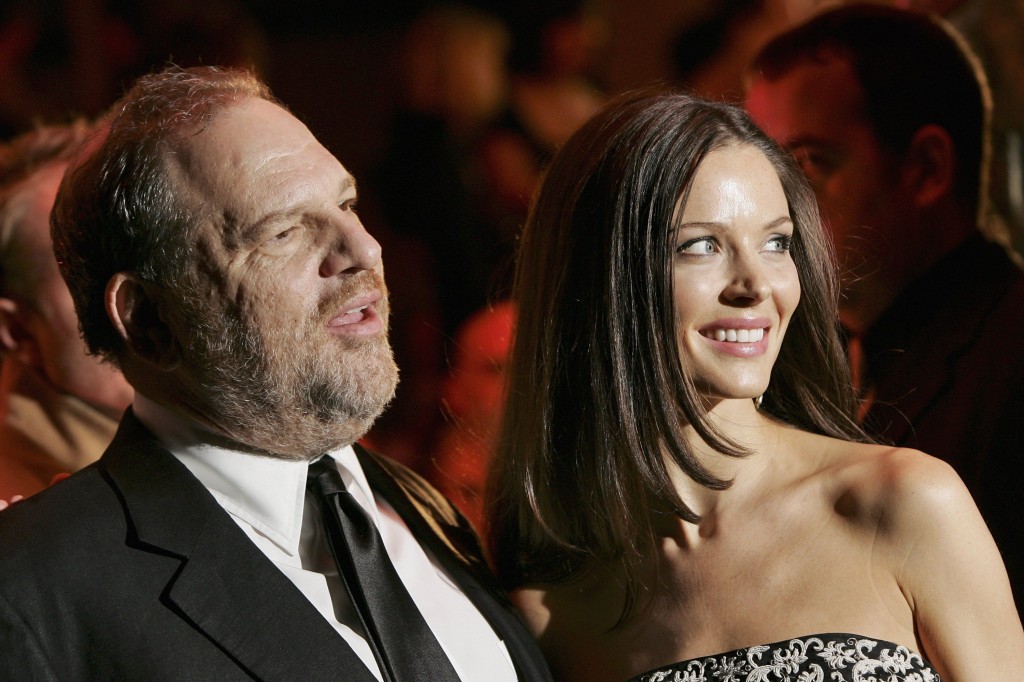 Harvey Weinstein and his wife Georgina Chapman, almost 25 years his junior, announced the arrival of their baby son on April 11th. The new arrival, which is yet to be named, is the second child in the couple’s marriage, with their daughter India Pearl coming into the world two years ago. Weinstein also has three daughters Emma, Lily and Ruth, from his previous marriage.

Despite his achievement of the incoming a father in his early sixties, he is far behind the field when it comes to breaking Hollywood records. This year alone actor and comedian Steve Martin became a father for the very first time in 2013, at the age of 67. Martin and his wife Anne Stringfield kept the birth a secret for almost three months, eventually announcing it in late February, and have yet to disclose the sex of the new arrival.

However the Hollywood prize for late fatherhood went  to screen legend Charlie Chaplin who became a father the age of seventy-three in 1962. Chaplin’s wife, Oona O’Neil was 36 years younger than him.

Apart from the new arrival, 2013 has been a good year for Oscar-winning Weinstein, with two of his recent firms, Silver Linings Playbook” and “Django Unchained” being a substantial box office hits for Miramax which he co-founded with his brother Bob in 2005.

Wouldn’t you know it- Harvey Weinstein names his first-born son after one of his Hollywood Heroes?

after a week of speculation and almost three weeks after his  son, born to his second wife,  Georgina Chapman, came into the world , Hollywood producer Harvey Weinstein has finally announced that  his new son’s name will be known as Dashiell, after the late author Dashiell Hammett.

The Weinstein’s explained their decision by explaining that when Georgina first discovered that she was pregnant, she was reading Hammett’s famous spy thriller “The Third Man.” And the name kind of stuck!