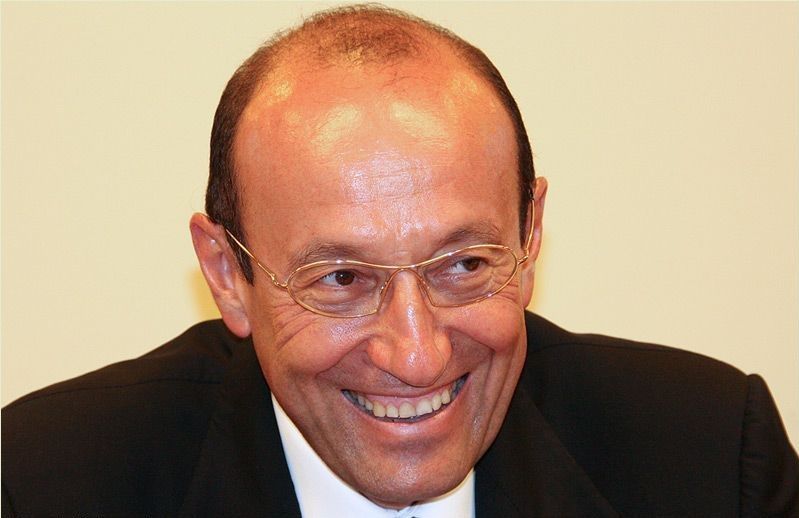 On Friday the independent shareholders of London listed mining company Kazakhmys Plc (KAZ) approved the sale of its 26% stake in Eurasian Natural Resources Corp (ENRC), also listed in London, paving the way for its founding partners Alexander Mashkevich, Alijan Ibragimov and Patokh Chodiev to complete the bid it has tabled to take the mining company completely private in an approximately US$4.5 billion total bid value.

Kazakhmys “will accept the ENRC takeover offer or vote in favor of the ENRC takeover scheme, ” the copper company said in a statement. Kazakhmys, which will receive US$875 million in cash and about 77 million of its own shares back, plans to cancel the stock to increase the public float in its shares from 37% to 58%. The company may also need to book further impairment charges after the deal, adding to a $2.2 billion write-down of its ENRC stake which it took in March.

ENRC is a Kazakhstan mining company listed on the London Stock Exchange. As this newspaper wrote two weeks ago, for quite some time it has been the subject of bitter shareholder disputes and board-room battles, some of which spilled over into the public domain, and all reminiscent more of the wild west than of the City of London. Earlier this year it tabled a US$4.5 billion privatization bid which it is now preparing to bring to a conclusion. The support now obtained from Kazakhmys now gives the founders, together with their own stakes, control of more than 75% of ENRC, all but securing the deal. ENRC came into being when its’ founders participated in the 1990s privatizations of Kazakh state assets that were subsequently gradually combined into a single group of companies listed in London with mining assets in Kazakhstan, Eastern Europe and Africa.

In another twist to what has been a long and convoluted story, however, the U.K.’s Serious Fraud Office (Sfo) had said in April it had begun a probe into alleged fraud and bribery at some of ENRC’s mining operations, including in the Democratic Republic of Congo.

Now also this week London’s PRNews reports that ENRC has hired a new PR agency “Capital MSL” to handle its response to letters apparently just sent to London’s Serious Organised Crime Agency (Soca) and the Takeover Panel by an NGO (non governmental organization), UK-based “Rights and Accountability in Development” (RAID), urging them to halt the privatization deal as it charges delisting the firm “may facilitate a crime”. RAID apparently has made accusations which this time relate to an alleged breach of sanctions in Zimbabwe over ENRC’s earlier takeover of fellow miner CAMEC.

According to PRNews ENRC has responded forcefully, stating that the allegations were “extremely serious and unfounded” and also stating that: “Had RAID contacted the company they would have been told that when ENRC acquired CAMEC it sought and obtained all necessary regulatory clearances and/or consents for the transaction.” It seems Capital MSL has declined to comment in an unusual act of discretion for a PR agency.

So, the deal to privatize ENRC is not quite cooked yet, but given that all parties in the City of London might give a collective sigh of relief when it is done, so that one more difficult and potentially embarrassing foreign mining company is taken away from its oversight – or if one were cynical, lack of oversight – one might very well think the odds are improving that this transaction should indeed eventually close, outraged NGO and all. If, as and when the privatization of ENRC is indeed concluded we shall therefore duly take note then on your behalf.

In this article:London, Kazakhstan, Finance