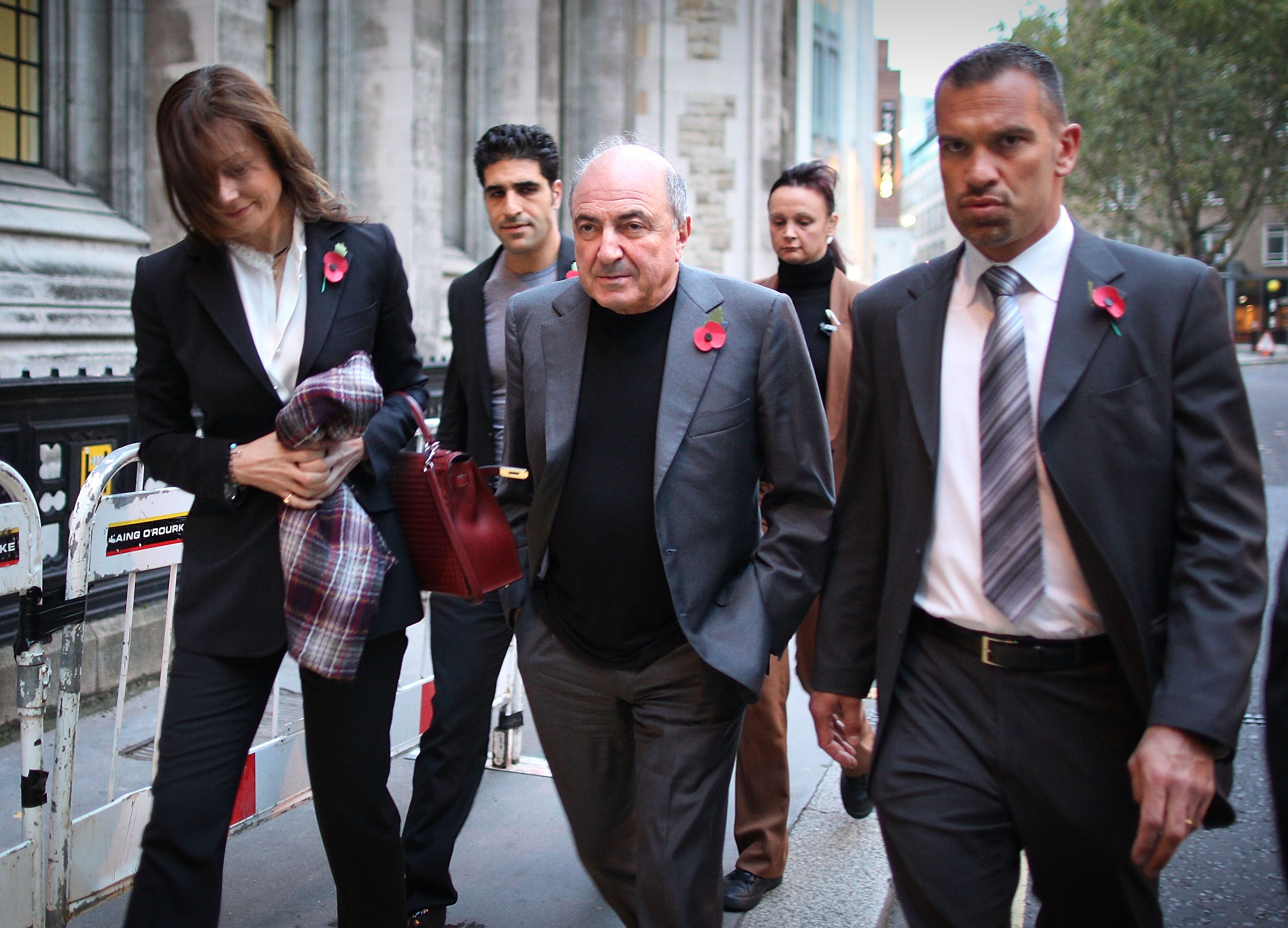 Boris Berezovsky, the exiled oligarch and the found dead in London on March 23 , wrote two letters to Vladimir Putin in which he asked for forgiveness and the right to come home, the Russian president confirmed for the first time .

Meanwhile , Moscow state television , Rossia-1 , reported that the relatives of the former former Kremlin powerbroker,   were planing to bury him in Moscow on May 6, but have decided to postpone his funeral indefinitely.

The decision to delay the funeral was made to keep the event private, as said, but yet no new date or location for the funeral has been announced.
Berezovsky’s relatives had hoped to give him a Russian Orthodox funeral in Moscow. But an Orthodox funeral proved difficult after British police concluded that Berezovsky had hung himself in his bathroom. The Jewish tradition sees suicide a sin.

According to Rossia-1, Berezovsky’s relatives had promised to challenge the police’s findings, which would have required them to appoint an independent expert to conduct a second investigation into the death within two weeks. No expert was appointed yet.

Berezovsky was widely seen as playing a key role in President Vladimir Putin’s ascent to power, had been living in self-exile in Britain after having a falling out with Putin in 2000. Russian investigators opened a slew of criminal cases into his business activities, and Berezovsky fled to Britain, which granted him asylum.

As reported after his death, Berezovsky probably fell into deep depression as his wealth dwindled and he lost a multibillion-dollar lawsuit against former business associate Roman Abramovich in a London court. He told friends that he missed Russia and longed to return home, even reportedly writing a letter to Putin seeking his forgiveness. Putting confirmed.