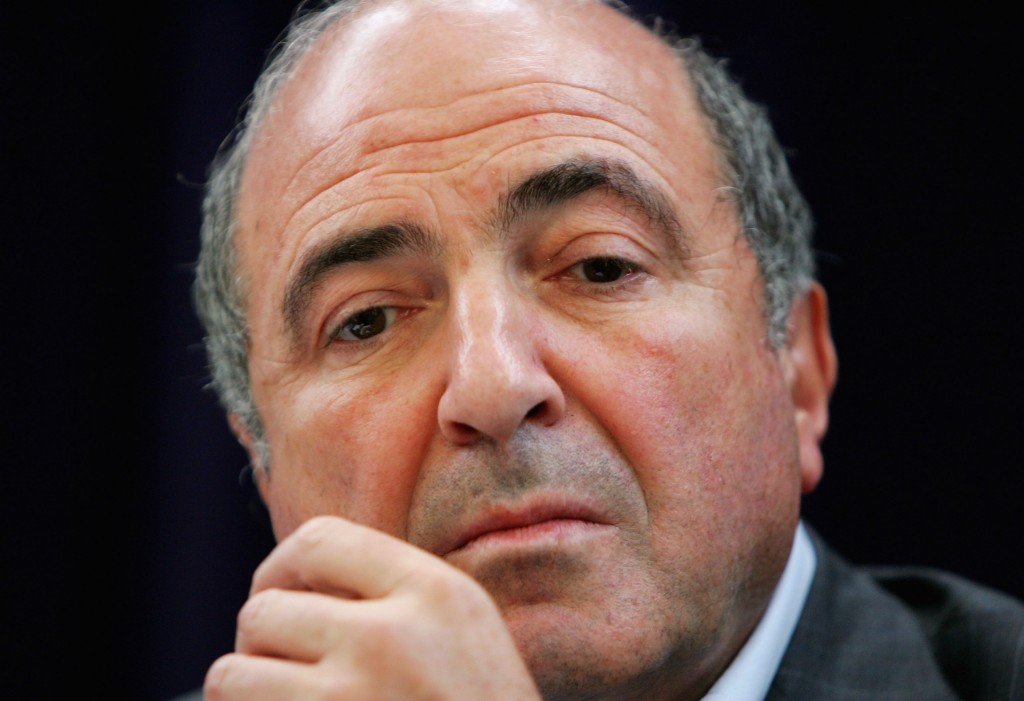 Most of the speculation regarding the recent death of an exiled Russian tycoon Boris Berezovsky , who was found dead in his Ascot, Berkshire home at the weekend has dissipated. A post mortem examination since carried explaining that the most likely death was “consistent with some form of asphyxiation, probably caused by hanging. In addition a police report pointed out that there was no sign of a violent struggle in the bathroom where Berezovsky’s body was discovered, and that the door had been locked on the inside.

The Home Office pathologist findings add considerable weight to the initial suspicions that Berezovsky, 67, did in fact commit suicide. However the Home Office has yet to announce a formal verdict until several more examinations are carried out on the body, which may take a number of weeks to be completed. In the meantime a conclusive forensic search of the Berezovsky home, where the former oligarch had been living alone was continuing was still continuing despite that fact the Berkshire Police had stated that no evidence to date had been discovered that showed that any third party was involved in the Berezovsky’s death.

Meanwhile close friends of Berezovsky pointed out that the effects of his dramatic fall from grace and financial power had weighed increasingly heavily on him in recent months, especially the court case he had fought against his friend and former business partner Roman Abramovich and a particularly messy had sent him into a deep depression.

Berezovsky’s bodyguard was the one who discovered the body on Saturday, breaking down the bathroom door in order to do so.