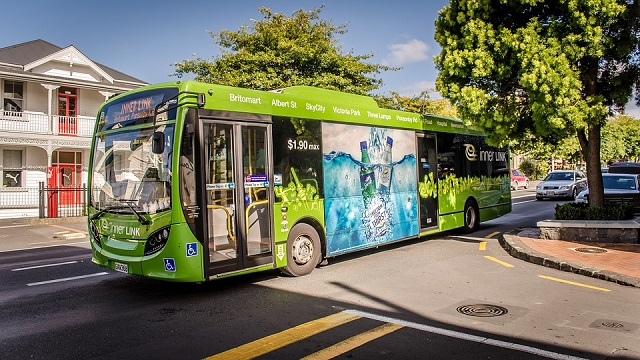 Just as Israel’s President Isaac Herzog departs for the 2022 United Nations Climate Change Conference in Sharm El-Sheikh, Israel’s Ministry of Transport on Sunday announced that four companies will carry out the autonomous bus pilot in Israel in what the ministry describes as a major step towards advancing autonomous public transport in the country.

Israel Startup Nation firms have been at the forefront of Autonomous driving tech for some time now. For example, Israel’s Mobileye – a company that offers all manner of driving safety technologies – has already been testing self-driving taxis around the world.

But what is so great about self-driving cars or autonomous buses? Well, the idea here is to take out the human factor – to do away with human error. If a computer does the driving it will not speed or be tempted to rush through a yellow light to avoid being stuck at a red one. Also, all of the new video tech that warns a driver when he is too close to another vehicle – like the tech developed by Mobileye – can be operated without thinking by computers. This, it is hoped, will dramatically reduce road accidents.

This will be achieved in two stages with the goal of examining the viability of integrating autonomous vehicles into Israel’s public transport system.

During the first stage of the initiative, the winning companies will carry out pilots on autonomous buses in a closed experimental area and in operational areas, with the aim of proving technological, regulatory, safety and business feasibility. During the second stage of the initiative, the companies will operate an autonomous bus lines on public roads, at a range that will increase during the two-year pilot period.

The expected benefits from the initiative are intended to help address one of the biggest challenges facing the State of Israel – traffic congestion – by streamlining public transportation, improving service and passenger experience, and improving safety levels. The initiative is also expected to help the State and the transport authorities cope with the problem of a lack of manpower and the serious shortage in drivers, by transitioning to a fleet of autonomous buses without a safety driver (SAE J3016 L4) within a few years.