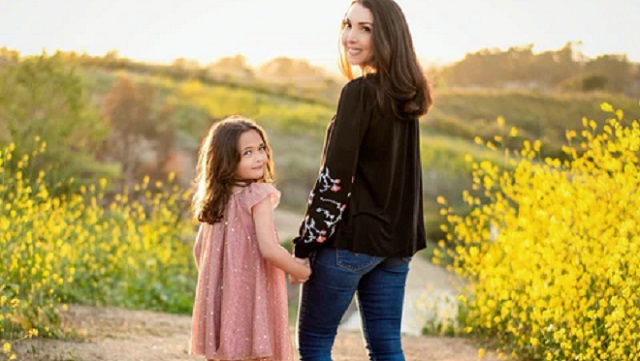 If you want to get advice on being an entrepreneur, listen to Mark Cuban. The billionaire businessman gives out such advice on his reality show “Shark Tank.” Mark Cuban is one of a panel of judges who decide if a startup is worth the investment. On the last installment of the show, he said that resilience is one of the best traits he sees in people starting new companies when reviewing Big Bee, Little Bee .

But Mark Cuban also said that the worst trait is what he calls “inventor-itis.”

Earlier this month Jewish Business News reported on how Mark Cuban is said to be thinking of leaving the hit reality TV show “Shark Tank.” It has been rumored that the reason for his leaving is the success of Cuban’s new business venture the Cost Plus Drugs company.

When speaking to Amy Leinbach, the founder of children’s tool company Big Bee, Little Bee, Mark Cuban said, “One of the great traits of any good entrepreneur is resilience, and you’ve certainly shown that,” Cuban told. “But you also have ‘inventor-itis,’ which is one of the worst traits an entrepreneur can have.”

So, what did Mark Cuban mean by “inventor-it is?” Well, in the case of Big Bee, Little Bee, it means offering too many products. Cuban feels that if you created something worth promoting stick to it and don’t cloud things with other items because it makes it seem that you don’t have enough faith in any one product.

Shark Tank, in which would be entrepreneurs try to get backing for their ideas, has been on the air since 2009. While Mark Cuban did not join the show until 2011, it was his mercurial personality that made it such a hit, just like how “American Idol” was only really entertaining because of Simon Cowell.

According to his official Shark Tank Bio, Mark Cuban is an investor who lives for his family, his “Shark Tank” companies and the Dallas Mavericks. He is the owner of the 2011 World Champion Dallas Mavericks and bestselling author of “How to Win at the Sport of Business,” and was an entrepreneur from the early age of 12 when he sold garbage bags door to door. Today, Cuban is the highly successful entrepreneur and investor with an ever-growing portfolio of businesses.

A lifelong entrepreneur and investor, Cuban has started and built multiple industry-changing organizations including Costplusdrugs.com, which sells medications at industry low pricing with total cost transparency, which he founded with Dr. Alex Oshmansky.