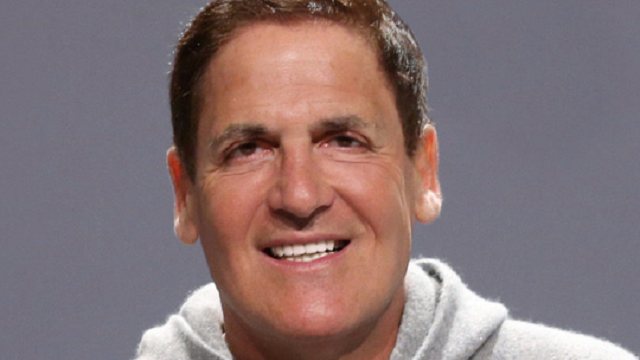 Celebrity Billionaire Mark Cuban is said to be thinking of leaving the hit reality TV show “Shark Tank.” It has been rumored that the reason for his leaving is the success of Cuban’s new business venture the Cost Plus Drugs company.

Shark Tank, in which would be entrepreneurs try to get backing for their ideas, has been on the air since 2009. While Mark Cuban did not join the show until 2011, it was his mercurial personality that made it such a hit, just like how “American Idol” was only really entertaining because of Simon Cowell.

But according to MRK Cuban, his decision to quit Shark Tank is about family, not business.

During an appearance the other day on Chris Wallace’s CNN show, Wallace asked Mark Cuban, “I hear, and please tell me as a Shark Tank fan that this is not true, that you are so committed to Costs Plus Drugs that you are considering leaving the show.”

“It’s not so much Costs Plus Drugs as it is having a daughter who just went away to college,” Cuban answered. “When they were all in high school and went to the same two schools all of our schedules can be worked out together. But it was more a question of wanting to spend more time with my family.”

Mark Cuban went on to say that he has one more season to do of the show because he promised that he would do it, but after that he would be done with it.

According to his official Shark Tank Bio, Mark Cuban is an investor who lives for his family, his “Shark Tank” companies and the Dallas Mavericks. He is the owner of the 2011 World Champion Dallas Mavericks and bestselling author of “How to Win at the Sport of Business,” and was an entrepreneur from the early age of 12 when he sold garbage bags door to door. Today, Cuban is the highly successful entrepreneur and investor with an ever-growing portfolio of businesses.

A lifelong entrepreneur and investor, Cuban has started and built multiple industry-changing organizations including Costplusdrugs.com, which sells medications at industry low pricing with total cost transparency, which he founded with Dr. Alex Oshmansky.