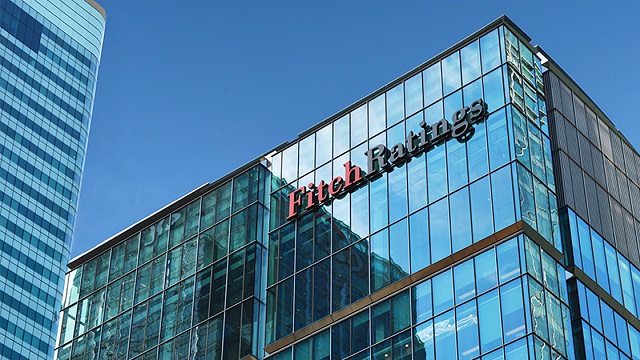 Fitch Ratings has affirmed Israel’s Long-Term Foreign-Currency Issuer Default Rating (IDR) at ‘A+’ with a Stable Outlook. This is great news for Israel Startup Nation which has seen hundreds of jobs lost in its high-tech sector recently.

But then again, markets are dropping all over the world due to a number of factors, such as the continuing Russian war in Ukraine. This resulted in Western sanctions on Russia and disruptions of supply chains. The sanctions targeted Russian oil and natural gas, driving up the price of gasoline worldwide.

Higher prices at the pump mean higher prices for everything because fuel is central to all forms of shipping, travel, production and delivery of goods.

But Israel is not hurting as badly as most, Startup Nation is still bringing in investments, and the country’s rate of inflation has been much lower than either in the US or the EU.

In the US, the Federal Reserve recently raised interest rates several times, but high inflation persists in America. In July, the Bank of Israel raised the interest rate by 0.5 percentage points to 1.25 percent. The raise was lower than in the US but stabilized the Shekel which had dropped in value against the Dollar in 2022.

(For the full Fitch Rating report on Israel click here.)

Fitch Ratings, however, does expect Israel’s GDP growth to slow down due to slower global demand growth, the negative impact of inflation on consumption, and labor shortages, which will have a negative impact on activity and investment in some sectors.

“We project growth of 4.6% in 2022, but this largely reflects a strong carry-over effect from 2021,” said Fitch. “We forecast growth of about 3.0% in 2023 and 3.3% in 2024, below the Bank of Israel’s (BOI) estimate of potential growth of about 3.6%. Strong population growth will continue to underpin Israel’s performance. Investment in the high-tech sector remains robust, despite weakness in the tech stock market. Long term growth prospects are hindered by political obstacles to greater investment in education and infrastructure that would address bottlenecks to productivity growth.”

The ratings firm also predicts inflation of 4.1% at end-2022 for Israel and a gradual decline to 2.7% by end-2023 due to the global rise in prices as well as the 15.4% rise in house prices over the 12 months to July 2022, which are filtering through to rental prices. Israel has returned to full employment, with activity rates at pre-pandemic levels.

“We expect persistent labor shortages will underpin pressure on prices in the medium term, with an impact on wages but also on the supply side,” said Fitch.

The Bank of Israel, explains Fitch Ratings, will continue to increase interest rates after the policy rate was increased to 1.25% in July, from 0.10% in February. The central bank expects inflation to return below the 3% upper limit of the target range during 2023, but there are risks that inflationary pressures become endogenous, particularly if public sector wages are significantly increased by the next government.