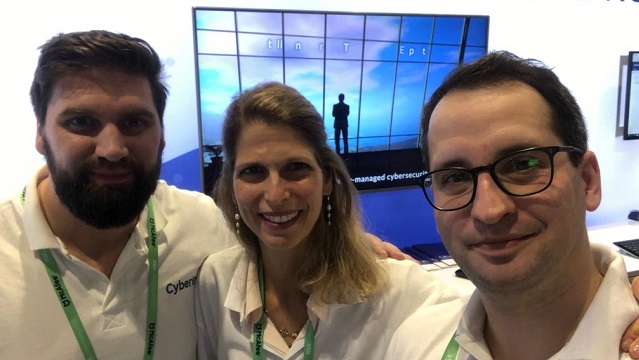 Cyberint, an Israeli cyber security startup, has raised $40 million in a Series C round of funding led by StageOne Late Stage Arm (Backed by Clal Insurance, Menora, and Bank Hapoalim), Neva SGR – part of Intesa Sanpaolo Group – Italy’s largest bank, and Viola Growth. In addition, Cyberint also acquired another $12 million in credit giving it a total of $40 million in new cash on hand.

So Cyberint is in good company as already this month a number of Israel Startup Nation new cyber security firms have raked in some big bucks. Laminar Security, an Israeli startup that provides public cloud data security services, raised an additional $30 million, nearly doubling its funding to $67 million in less than six months. Laminar’s Cloud Data Security Platform protects data for everything you build and run in the cloud across cloud providers and cloud data warehouses such as Snowflake.

And Jit, an Israeli cyber security startup, just came out of stealth mode with a $38.5 million seed financing round.

The combination of dark web data harvesting with autonomous analysis of the organization’s attack surface, says Cyberint, augmented with highly skilled threat intelligence experts, delivers timely and focused information from a wide array of sources to the relevant teams, allowing for effective remediation across all sectors.

Cyberint’s customers include Fortune 500 companies. Cyberint more than doubled its annual recurring revenue (ARR) and tripled its customer base in the past year alone.

“We’re extremely fortunate to be backed-up by such prominent investors,” says Yochai Corem, Cyberint’s CEO. “Cybercrime is on exponential rise, with damages predicted to hit $10.5 trillion annually by 2025. Now, more than ever, the need for focused, proactive threat intelligence is in high demand. Argos users are able to gain better understanding and protection against their most relevant known and unknown risks.”