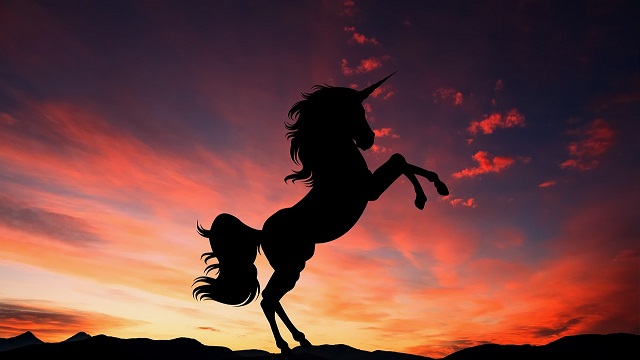 Israel had a surge in unicorns in March, from Rapyd to RapidAPI. A unicorn is a startup that has reached a valuation of a billion dollars or more. Israel has so many now that Startup Nation can be called unicorn nation.

Here are 5 new Israeli unicorns from March:
Rapyd
Rapyd, an Israeli fintech startup, of course, tops the list now that it is the most valuable unicorn in Israel’s history with a $15 billion valuation. Founded in 2016, Rapyd boats that it does for fintech what the cloud did for IT. The company says that its Global Payments Network connects a company to “all the ways the world likes to pay and the infrastructure to create your own fintech solutions, like ewallets, cards and financial services. With Rapyd, digital sellers in Latin America can accept cash.”

StarkWare
StarkWare, an Israeli cybersecurity startup and unicorn that specializes in the development of solutions for enlarging blockchain capacity may soon hit a $6 billion valuation and become a full-fledged super unicorn. That may not make it nearly as big as Rapyd, but it’s still huge.

Axonius
Axonius, an Israeli cybersecurity startup, is now a double unicorn, or a super unicorn if you like. The company hit a $2.6 billion valuation in March after raising $200 million in a Series E financing round led by Accel. When added to its previous investments, Axonius has now raised a total of $395 million.

Capitolis
Capitolis, an Israeli fintech startup, joined the coveted unicorn club in March with a $1.6 billion valuation. It did so with a $110 million Series D round of investment co-led by top fintech investors Canapi Ventures, 9Yards Capital, and SVB Capital. A unicorn is a startup valued at $1 billion or more.

Founded in 2017 by CEO Gil Mandelzis, Tom Glocer, and Igor Teleshevsky, Capitolis has an SaaS platform that drives financial resource optimization for capital markets. Through collaborative technology, Capitolis helps clients eliminate unnecessary positions and find the most suitable party to hold the remaining positions – freeing up capital and removing barriers that would otherwise restrict trading. To date, Capitolis has eliminated trillions of dollars in overall positions for more than 100 financial institutions, including many of the top global and regional banks and leading buy-side firms.

RapidAPI
RapidAPI, an Israeli startup that boasts that it offers a service where over half a million developers find and connect to thousands of public APIs, is now a unicorn. The company hit the coveted mark in March when it raised $150M in Series D funding led by new investor SoftBank Vision Fund 2, which gave it a $1 billion valuation.

RapidAPI states that it was established “by developers for developers so they could have one place to access APIs and Microservices and build applications more efficiently and easily.” Today, RapidAPI says that it is the world’s largest API Marketplace where over 1 million developers can “find, test, and connect to tens of thousands of APIs — all with a single account, single API key, and single SDK.”