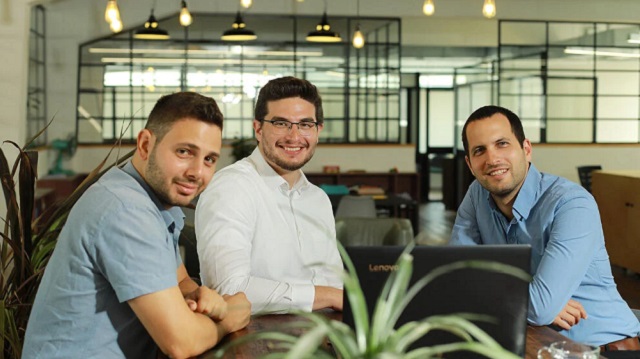 Axonius, an Israeli cybersecurity startup, is now a double unicorn, or a super unicorn if you like. The company hit a $2.6 billion valuation after raising $200 million in a Series E financing round led by Accel. When added to its previous investments, Axonius has now raised a total of $395 million.

A unicorn is a startup which achieves a valuation of one billion dollars or more while still privately held. This nickname was coined because obviously such valuations are unusual for a company before an IPO and when it is still raising new funding. However, there have been quite few unicorn announcements lately so someone soon might need to raise the valuation to qualify for such status. And Axonius is in good company.

Israel Startup Nation is also unicorn nation. Just one week ago another new unicorn was born in Israel when Veev, a tech-driven Israeli real estate developer of modular prefabrication homes, joined Axonius in the unicorn club when it raised $400 million in a Series D fundraising round that left the company with a billion plus valuation.

The news comes just one year after Axonius first became a unicorn. It did so with $100 million in new investment in March 2021.

The company boasts that by seamlessly integrating with over 300 security and management solutions, Axonius can be deployed in just minutes, improving “cyber hygiene immediately.” It already covers millions of devices for customers like the New York Times, Schneider Electric, Landmark Health, AppsFlyer, and many more. Axonius was named the Most Innovative Startup of 2019 at the prestigious RSAC Innovation Sandbox and was named to the CNBC Upstart 100 list and Forbes 20 Rising Stars.

CEO Dean Sysman said, “From the beginning, our goal has been to help our customers control complexity across their organizations. Our massive success since 2017 is a direct result of our intense focus on meeting their needs, and it’s why we hold the highest NPS score in the cybersecurity industry.”