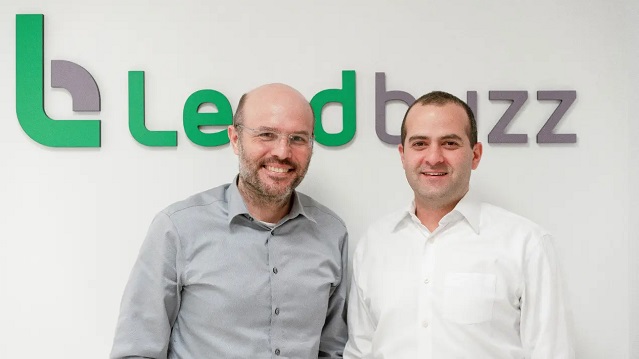 Israel Startup Nation keeps on bringing in the gelt. The country sets record after record on fundraising round for new companies. From fintech to medtech, alternative energies to alternatives to meat and dairy, there seems to be no end to what Israeli ingenuity can create.

Here is the JBN list of the biggest rounds of new investment in Israeli startups for 2021.

Fake food, or artificially produced alternatives to animal products which are as good as the real thing, is nothing new for Startup Nation. Israel has several firms offering artificial meat through the wonders of 3D printing. Redefine Meat is one such startup.
–

Orca Security Raises $550 Million
In October, Israeli cybersecurity startup Orca Security, which specializes in cloud services security, raised an additional $340 million. This brought Orca’s total Series C fundraising round to $550 million. Orca Security was already a unicorn, but now it is an even bigger one with a $1.8 billion valuation. The news came after Orca raised $150 million in July.

Founded in 2019, Orca Security offers a cloud security innovation. The company provides cloud-wide, workload-deep security and compliance for AWS, Azure, and GCP. Orca boasts that it treats a client’s cloud as an, “interconnected web of assets, prioritizing risk based on the severity of the underlying security issue combined with environmental context, including its accessibility and potential damage to the business.” This does away with thousands of meaningless security alerts to provide just the critical few that matter, along with their precise path to remediation.
–

Fintech is anything new having to do with using technology to improve the transfers of money, or payments. This includes just about everything like every time a person pays for something on line. And, of course, fintech also includes any and all digital banking transactions, such as small loans and lines of credit.
–

Founded in 2015 by CTO Dan Raviv and, Lendbuzz uses Big Data analytics to “significantly” improve access to credit for international students and professionals living in the US. The Israeli founders explain that they decided to found the company when living in the U.S. themselves. There they saw how difficult it was to qualify for small loans or to obtain credit.

AnyVision Raises $235 Million For Facial Recognition Tech
Israeli startup AnyVision is a facial recognition AI company. AnyVision brought in an investment of $235 million in July from SoftBank Vision Fund 2i and Eldridge with further participation from existing investors. The technology can be used in security and defense.

Facial recognition as a technology is highly controversial. Governments love it because it makes law enforcement much easier. With closed caption video camera popping up everywhere these day, AI facial recognition tech can help police more easily identify the people caught in videos which are not all that clear. The technology is also used in major public places, like airports, where it can scan faces in a crowd to spot possible wanted criminals or terrorists.
–

Founded in 2015, AnyVision is a visual AI platform company. The company boasts that tier-1 brands use their “cutting-edge technology to create trusted, seamless experiences for their customers and employees.” AnyVision says that their solutions are built to function on any sensor, with any resolution and are “proven to operate with the highest accuracy in real-time and real-world scenarios.”

Founded in 2012, Cybereason calls itself the champion for today’s cyber defenders providing future-ready attack protection that “unifies security from the endpoint, to the enterprise, to everywhere the battle moves.” The company boasts that their Cybereason Defense Platform combines the industry’s top-rated detection and response (EDR and XDR), next-gen anti-virus (NGAV), and proactive threat hunting to deliver “context-rich analysis of every element of a Malop (malicious operation).”
–