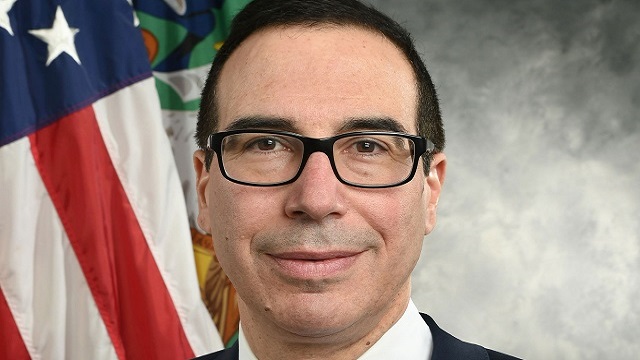 Cybereason is an Israeli cybersecurity company, which provides protection against cyberattacks to both governments and businesses alike. Cybereason (Cyber + Reason) has raised $275 million in new financing led by the former US Treasury Secretary Steve Mnuchin and his new fund Liberty Strategic Capital.

Cyberseason, already a unicorn, has tripled its valuation with the new funding to as much as $3.3 billion. So why is the company so valuable? Well cybersecurity is more important than ever. Hackers are not only motivated by money or politics. They often just like being malicious. So even small companies need to be on their guard and be sure to properly protect their systems. In recent times several different Israeli companies were ransomware attacks by the Black Shadow hackers.
–

Steve Mnuchin certainly wasted little time in getting back into the business of doing business after leaving public office just six months ago. Just last month we reported on how Mr. Mnuchin was looking into new investment opportunities here in Israel. At the time Mnuchin was joined by fellow Trump Administration veteran former US Ambassador to Israel David Friedman. They formed Liberty Strategic Capital, a Washington, DC-based private equity firm focused on strategic investments in technology, financial services and fintech, and new forms of content.
–

Founded in 2012, Cybereason calls itself the champion for today’s cyber defenders providing future-ready attack protection that “unifies security from the endpoint, to the enterprise, to everywhere the battle moves.” The company boasts that their Cybereason Defense Platform combines the industry’s top-rated detection and response (EDR and XDR), next-gen anti-virus (NGAV), and proactive threat hunting to deliver “context-rich analysis of every element of a Malop (malicious operation).”

“Defenders can end cyber attacks from endpoints to everywhere.”

“Cybereason has established itself as a visionary in prevention, detection and response, and Liberty Strategic Capital is thrilled to partner with the Cybereason team in their cutting-edge work to defend critical information networks, businesses, and governments around the world against the growing danger of cyberattacks. We are confident in Cybereason’s ability to deliver a superior product to customers and provide best-in-class critical infrastructure defense.” 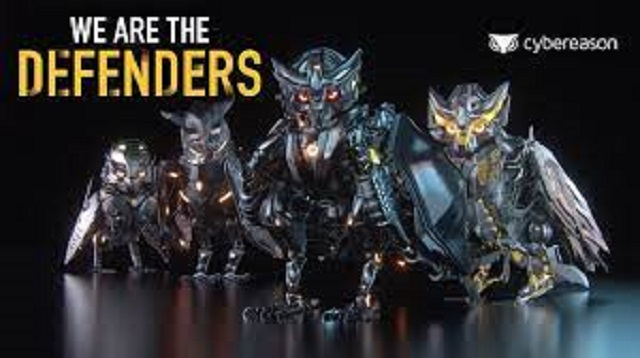 “Over the past year, we’ve experienced hypergrowth across the globe as defenders recognize that ending advanced attacks isn’t possible using solutions that rely on meaningless alerts and human intervention,” said Lior Div, CEO and co-founder of Cybereason. “Existing – even ‘next-gen’ – solutions are fundamentally flawed, creating the dynamic we have today where the defender is constantly struggling to keep pace with attackers. Unlike our prolific alert-generating competitors, Cybereason takes an approach that enables defenders to end malicious operations instantly, resulting in the most comprehensive prevention, detection and response solution on the market. This is how we are returning the high ground to the defenders – and we are just getting started.”