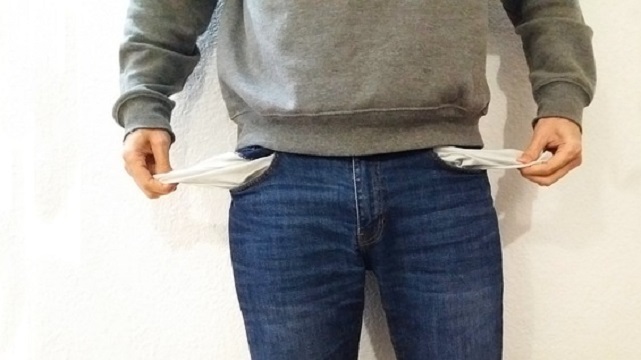 Israel is described as an affluent country. Its average national income for the adult population is roughly $71,000. This is higher than affluent Western European countries like France and the UK, but lower than the US. But this is just the average and not the mean. The report says that Israel is one of the most unequal high-income countries.

And this is nothing new for Israel either. The report also explains that the country has seen very high overall income inequality over the past 30 years. The researchers cite Israel’s economic liberalization reforms that it undertook in the mid-1980s and 1990s led as a cause for the marked increase. “While inequalities have slightly decreased since 2012, they remain at a very high level, in the context of a highly segregated society,” the report says.