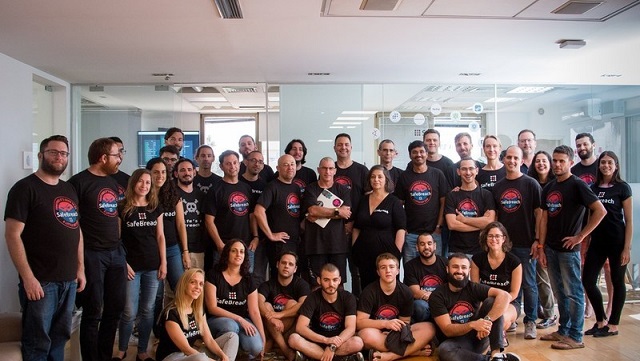 SafeBreach raises the largest investment to date in a breach and attack simulation vendor.

SafeBreach, an Israeli cybersecurity startup that offers a service in breach and attack simulation (BAS), raised $53.5 million in a Series D funding round, led by Sonae IM and Israel Growth Partners (IGP). Carlos Alberto Silva, Managing Partner at Sonae IM, and Assaf Harel, General Partner at IGP, will be joining the SafeBreach board, and Scott Frederick, Managing Director at Sands Capital will be added as a board observer.
–

A relatively new IT security tech, BAS tools automate the simulation of advanced adversarial activities. This is done so that operators can uncover gaps in their securities that need to be fixed before a hacker can exploit them. BAS is a term developed by Gartner to describe emerging technology platforms that allow enterprises to simulate complex cyber attacks on demand.

Valence is a new Israeli cybersecurity startup that only just revealed itself in October, coming out of stealth mode. Valence says that it offers the first security platform to bring zero trust principles to the Business Application Mesh. The company brought in $7 million in seed funding led by YL Ventures with participation from security executives and serial entrepreneurs.

Sternum is an Israeli cybersecurity startup that offers an IoT (internet of things) cybersecurity platform. The special thing about Sternum, though, is that it was founded and is led by women. In October Sternum brought in $27 million in a Series B round of funding. Founded in 2018 by veterans of the Israeli Defense Forces’ (IDF) elite 8200 unit, Sternum boasts that it works in a “fundamentally different” way than any other autonomous IoT technologies.
–

We know perfect security is impossible, however can we strive for improved security? https://t.co/NbEyacfiPV pic.twitter.com/LtnRIV6yYC

Founded in 2014, SafeBreach says that its BAS platform is the world’s most widely used continuous security validation platform. The company’s patented platform “automatically and safely executes thousands of attack methods to validate network, endpoint, cloud, container and email security controls against its Hacker’s Playbook™, the world’s largest collection of attack data broken down by methods, tactics and threat actors.”

“As we enter a new phase of growth, this investment will significantly expand our go-to-market capabilities while simultaneously increasing availability of our widely used continuous security validation platform in large and global scale enterprises,” said Guy Bejerano, co-founder and CEO of SafeBreach. “In our evolving threat landscape, many organizations have responded to threats in their environment by buying more security products and hoping that will make them more secure. But hope is not a viable strategy – a holistic view of risk is needed.”