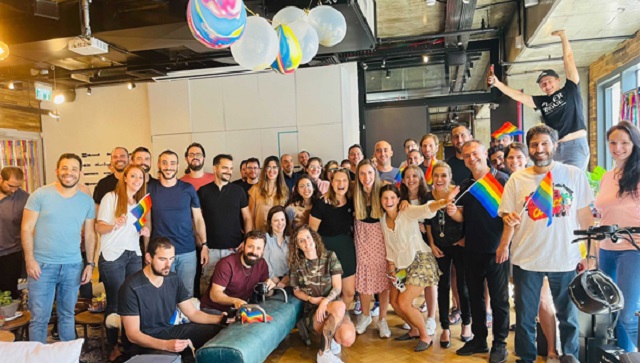 Startup Nation keeps on setting records. It is also adding new unicorns on seemingly a daily basis. These companies are startups that are valued at at least $1 billion.
–

Israel had five in October alone. For example, Deel, an Israeli startup and unicorn which deals with payroll solutions for firms with international staffs, is now worth $5.5 billion. Deel hit this valuation after raising $425 million in a Series D round of funding. Deel multiplied its value by 400% since it first hit unicorn status with a $1.25 billion valuation when it brought in $156 million in a Series C round of financing in April.

Armis, an Israeli internet of things IoT company, became a super unicorn in October with a $3.5 billion valuation. Armis hit this milestone after bringing in as much as $300 million in new funding. The news came as Armis looks forward to holding its initial public offering IPO.

Today, we’re entering a new phase as a company—one where we can make an even greater impact for publishers, for brands, and for the communities they host.

Read more about our Series E in our latest blog: https://t.co/BCvcUQrKwj pic.twitter.com/xpCuDTmmTl

OpenWeb cofounder and CEO Nadav Shoval said, “This Series E marks a big step forward in our mission to improve online conversations. The future of a sustainable open web depends on the ability to facilitate safe experiences while empowering destinations to build first-party data relationships with their audiences. We raised this round of investment to double down on our mission, and to bring those safer experiences to new verticals and new markets.”