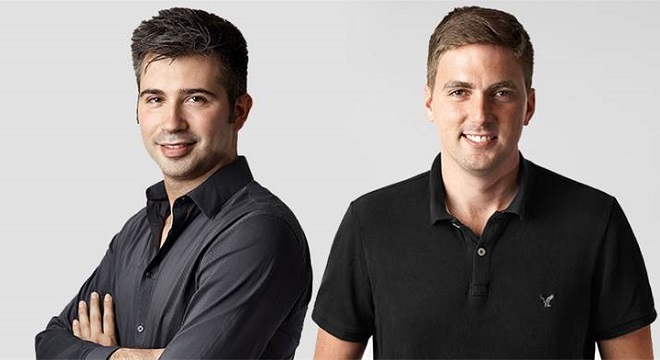 Armis, an Israeli internet of things IoT company, is now a super unicorn with a $3.5 billion valuation. Armis hit this milestone, reports Calcalist, after brining in as much as $300 million in new funding. The news comes as Armis looks forward to holding its initial public offering IPO.

The new funding comes just eight months after Armis first hit unicorn status with a $2 billion valuation. Part of the reason for its jump in valuation in so short of a period of time has to do with what is described as a massive increase in the company’s sales.
–

That came after the company raised $125 million in January of 2020, Armis was bought out by by New York-based venture capital and private equity firm Insight Partners and Google’s investment fund Capital G.

At that time, Yevgeny Dibrov, co-founder and CEO at Armis told Calcalist, “We weren’t looking to raise capital and we see a great strategic benefit in their global spread. More important than the amount we raised and the valuation we reached, is the business potential of the partnership. We were acquired by venture capital funds but retained substantial growth out of the desire to create a substantial company. We are developing more products in order to gain more market presence.”
–

Armis has plenty of company in the Israeli unicorn field. And its valuation is probably looked down on by fellow unicorns like Papaya Global which offers a cloud based platform for companies to handle their payrolls. It recently hit a $3.7 billion valuation. And Deel, an Israeli startup and unicorn which deals with payroll solutions for firms with international staffs, may now be worth as much as $5.5 billion.

Armis was founded in 2015 by Yevgeny Dibrov, Nadir Izrael and Tomer Schwartz (who is no longer in the company). Dibrov and Izrael met during their military service, although they served in separate units – both graduates of Unit 81 (The Technological Unit of the Intelligence) and cybersecurity elite 8200.

Later, the two studied together Computer Science at the Technion’s Outstanding Program and integrated into the high-tech industry. Dibrov as the first employee in Adallom and was involved in security for cloud computing systems. Adallom was sold to Microsoft. Izrael led Google’s autocomplete engine technical team, “Google Suggest.”

Aramis, which is cloud-based and does not require local server installation, enables users to discover and analyze all network-connected IoT devices.