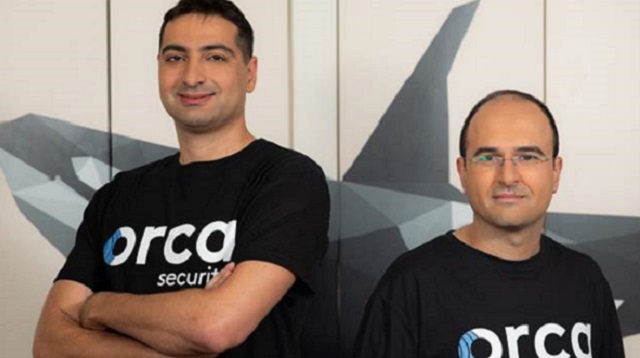 Startup Nation may soon be known as Unicorn nation. Papaya Global, Crypto, Orca Security, these are just a few of the many Israeli companies to hit Unicorn status so far this year.

Deel, an Israeli startup and unicorn which deals with payroll solutions for firms with international staffs, is now worth $5.5 billion. Deel hit this valuation after raising $425 million in a Series D round of funding in October. Deel multiplied its value by 400% since it first hit unicorn status with a $1.25 billion valuation when it brought in $156 million in a Series C round of financing in April.

Armis, an Israeli internet of things IoT company, became a super unicorn in October with a $3.5 billion valuation. Armis hit this milestone after bringing in as much as $300 million in new funding. The news comes as Armis looks forward to holding its initial public offering IPO.

The new funding comes just eight months after Armis first hit unicorn status with a $2 billion valuation. Part of the reason for its jump in valuation in so short of a period of time has to do with what is described as a massive increase in the company’s sales.
–

TripActions, an Israeli travel tech startup, brought in $275 million in a Series F growth funding round led by Greenoaks with strong participation from investor Elad Gil, Base Partners, and all key existing financial investors. The round has turned TripActions into a super unicorn, with a $7.25 billion valuation.

TripActions helps businesses get the best out of their employees’ travel expenses and services. The company says that it allows users to build, manage and scale corporate travel and expense T&E management programs with ease. It promises to let firms get their employees the “best booking experience with unrivaled inventory, powerful personalization and 24/7 global travel agents paired with frictionless expense management so they can focus on being there, not getting there.”

Celsius Networks is an Israeli startup – and a unicorn — that deals with cryptocurrencies like Bitcoin. In October, Celsius Networks completed a $400 million investment led by WestCap, a growth equity firm, and Caisse de dépôt et placement du Québec (CDPQ), a global investment group. The raise gave Clesius a valuation of more than $3 billion.

Celsius Networks boasts over 1 million users that the company says earn up to 17% yield on their crypto investments. Celsius says that users get paid new coins every week and borrow cash at 1%, while allowing people to borrow, and transfer with no fees.
–

Hibob, an Israeli startup that offers a human resources management technology platform, brought in $150 million in a financing round led by General Atlantic. This brought the total investment to date in Hibob to $274 million and raised its valuation to $1.65 billion, officially making it a unicorn.

Hibob was founded to modernize HR tech. Hibob says that its intuitive and data-driven platform, bob, was built for the way people work today: globally, remotely, and collaboratively. Since its launch in late 2015, bob has achieved consecutive triple-digit year-over-year growth, and become the HRIS of choice for more than 1,000 modern, midsize and multinational companies who understand that a powerful, agile HR tech suite is mission critical and a key driver of organizational success. Fast-growing companies across the globe such as Monzo, Happy Socks, Gong, Fiverr, and VaynerMedia rely upon bob to help HR and managers connect, engage, develop and retain top talent.
–