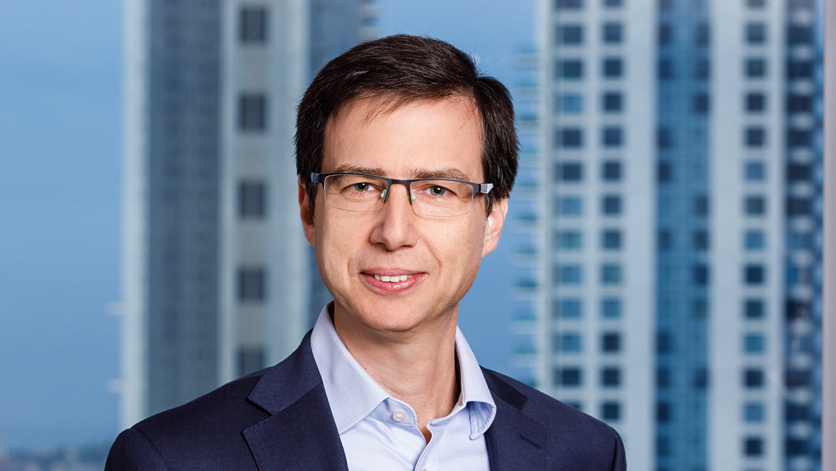 It used to be the biggest news when an Israeli company was bought out by a foreign one. Now, Israeli companies are expanding so much that they are the ones doing the buying. The shopping spree continued in September.

The biggest deal came from an Israeli company buying a British one.
Israeli owned and operated online digital gambling services provider and developer 888 Holdings acquired the British gambling company William Hill Bookmakers for £2.2 billion, or roughly $3 billion. This marked one of the biggest mergers and acquisitions in sports gambling history.

Sport gambling has been legal in England for many years. The U.S., until recently, had federal laws that prohibited such gambling. It was only allowed in Nevada where it was legal before the national laws were passed. The only exception was gambling on horse racing and so forth, and then only at the track or in the same state as the event.

Founded in 1997 by Avi and Aaron Shaked and Shay and Ron Ben-Yitzhak, 888 Holding has more than 1,300 employees worldwide. Its Israel office, Random Logic LTD, is based in Herzliya, and specializes in technology development and online marketing services. Additional offices and subsidiary companies are located in Gibraltar, Romania, Antigua, USA and UK.
–

Founded by William Hill in 1934, William Hill Bookmakers has changed ownership many times over the years. The company offers all manner of sports gambling, both online and at retail locations around the United Kingdom.

William Hill is described as one of the Britain’s largest bookmakers, with over 1,400 retail betting shops across the UK, and about 2 million active UK customers online. It is the number one betting brand in the UK in terms of awareness. For revenue market share, William Hill is a top-3 brand in both Retail and Online sports betting.

Bank Leumi of Israel has agreed to merge Bank Leumi USA with Valley National Bancorp for a combined value of $1.2 billion, or 140% of existing equity. Bank Leumi expects to earn an after-tax profit of NIS 650-750 million ($203 million- $234 million) following the transaction.

The combined bank will rank 29th on the US stock exchange and will expand its commercial activities in a variety of strategic areas, including those in which Leumi USA operates, such as technology, venture capital, real estate development, and private banking.

Kape says that its acquisition of ExpressVPN will allow it to create a “premium consumer privacy and security player in the industry marks a key milestone in the rapidly growing digital privacy space. It also further positions Kape to define the next generation of privacy and security protection tools and services to return greater control over the digital sphere to consumers.”
–

Guardicore has created a platform for proactively preventing ransomware and other intrusions through the use of impenetrable secure cells (network micro-segmentation), real-time threat detection, and response.

Beach Bum is a mobile interactive game developer for players with challenges, excitement, and enjoyment in a head-to-head online setting. Lord of the Board and Spades Royale are two of its most popular games.

Founded in 2015, Beach Bum, raised $3 million in a single public round in 2016, but it is believed to have raised smaller amounts in subsequent years from Haim Saban’s investment fund, Saban Capital Group, 83North, and iAngles.