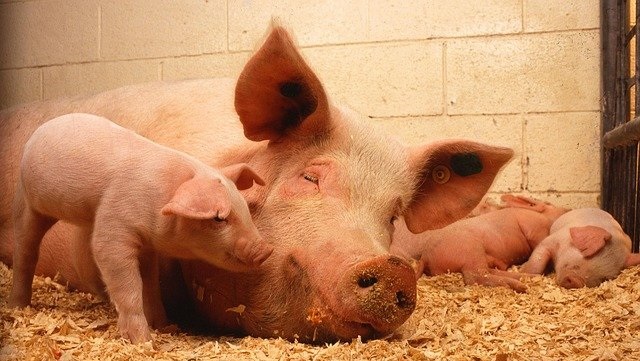 There is an old joke about how the ultimate Jewish dilemma is when the supermarket has a big sale with pork at half price. Now there is not only kosher pork, but it is healthier for you and a vegan product.

But is it really kosher? Apparently, yes, but America’s Orthodox Union, the major kashrut certifier there, has declined to extend its approval to the new product.

Redefine Meat is one of a number of Israeli startups moving forward in providing the technology necessary to give the world viable meat alternatives. It does so by way of 3D printing technology. Israeli meat alternative startup Aleph Farms grows steaks directly from non-genetically modified animal cells. It is working on a plan to one day grow its fake meat on Mars.

“Earlier this month, we beat the animal with the launch of Impossible Chicken Nuggets,” said Dennis Woodside, president of Impossible Foods. “With Impossible Pork, we’re beating the animal again while satisfying even more types of cuisine — another important step towards making the global food system much more sustainable.” 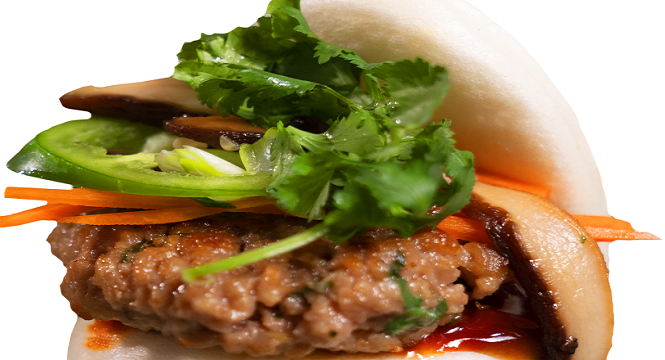 Impossible Foods explains that animal meat production uses nearly half of the world’s land, is responsible for at least 15% of global greenhouse gas emissions and consumes 25% of the world’s freshwater. We make meat from plants using a small fraction of the land, water and energy — so people can keep eating the foods they love, without harming the planet they love.

And it truly is made from non-meat natural and kosher products. Just like other Impossible Meat alternative products that did get the O.U. thumbs up.

So, what’s the Orthodox Union’s problem when it comes to kashrut certification for Impossible Pork? Are they concerned that a glut of such new foods could lead to more porcine eating habits among vegetarians? Well, apparently not. Even though the company’s other products did get the certification, the O.U. finds it too distasteful to certify something called “pork” kosher. 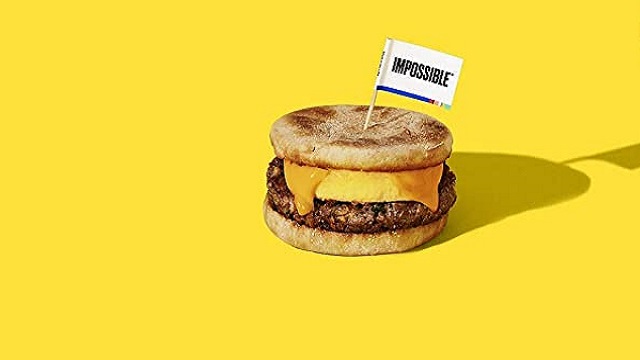 Rabbi Menachem Genack, the CEO of the Orthodox Union’s kosher division, told JTA that “The Impossible Pork, we didn’t give an ‘OU’ to it, not because it wasn’t kosher per se. It may indeed be completely in terms of its ingredients: If it’s completely plant-derived, it’s kosher. Just in terms of sensitivities to the consumer … it didn’t get it.”

Apparently people once objected to certifying alternate bacon products as kosher and this was taken into consideration in the O.U.s decision. But don’t worry, there are plenty of other kosher certification organizations that very well might give the Impossible Pork their approval, in which case, we will all be able to pig out on it.

And soon enough, Jewish men will truly be able to bring home the bacon.

You said it, not us. #ImpossiblePork > Animal Pork.

In a blind taste test of more than 200 consumers in Hong Kong, Impossible™ Pork Made From Plants was preferred more than ground pork from pigs. pic.twitter.com/zEaNITYnlI

Impossible Meat says that Impossible Pork features a mild savory flavour, just like with pigs. Impossible Foods declares that it can be served in any ground meat dish including spring rolls, meatballs, dumplings, xiao long bao, shumai or tacos, and can be cooked in a steamer, oven, charbroiler, flat-top grill or sauté pan.