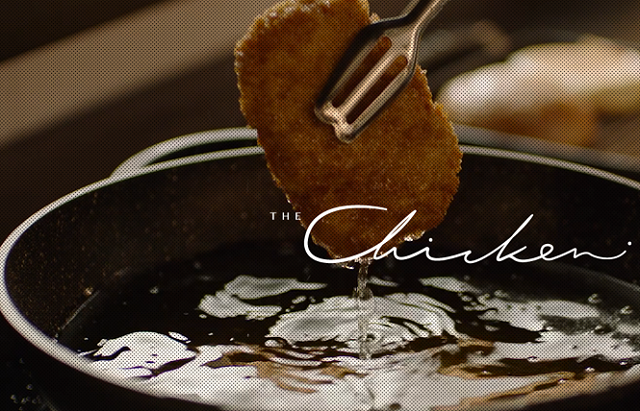 Israeli startup SuperMeat, which offers vegetarian chicken meat grown directly from chicken cells, has opened its own restaurant to showcase the company’s products. Called simply The Chicken, the new restaurant is located in Ness Ziona. Near Tel Aviv.

SuperMeat is one of many Startup Nation firms, like Zero Egg and Aleph Farms, which are innovating green tech to produce healthier and more eco-friendly foods.

The animals leave behind a great deal of waste. They also produce greenhouse gases. And there is also the problem of animal abuse. Animal rights activists point out that much of the world’s beef, poultry, and eggs are produced today in industrial facilities where the animals are mistreated.

Traditional vegetarian alternatives are not so healthy or environmentally friendly themselves. Their contents are difficult to farm and the frozen foods have all manner of additives and artificial ingredients.

The Chicken calls itself an innovative, sustainable restaurant experience and the world’s first test kitchen serving a menu of dishes developed from cultured chicken grown directly from chicken cells.

Seats at the bar allow diners to watch chefs prepare the meals. Tables overlook the SuperMeat plant where guests can observe the production process.

The Chicken’s menu offers cultured chicken burgers and locally-grown, freshly-sourced dishes. All of its chicken is sustainable, eco- and animal-friendly.
–

Founded in 2015, SuperMeat is at the development stage and not is yet commercial. The company has $4 million in funding. SuperMeat grows cells which have been painlessly extracted from a chicken. The cells are then grown in conditions that allow them to thrive, forming high-quality chicken cuts.

According to the company, this process puts an end to the need for industrial, mass produced raised for slaughter, while eliminating exposure to animal waste and food-borne illnesses; the potential benefits for public health and animal welfare are therefore considerable.