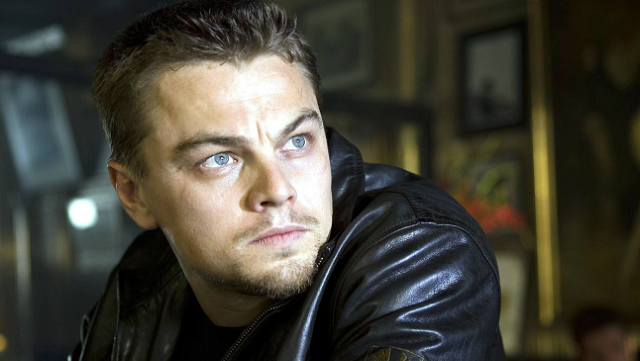 Leonardo DiCaprio, the Oscar winning movie star, has invested in the Israeli alternative meat producing startup Aleph Farms. This marks Leonardo DiCaprio’s biggest Israeli investment, or deposit as the case may be, since he dated Israeli supermodel Bar Refaeli.

Leonardo DiCaprio said of his investment, “One of the most impactful ways to combat the climate crisis is to transform our food system. Mosa Meat and Aleph Farms offer new ways to satisfy the world’s demand for beef, while solving some of the most pressing issues of current industrial beef production. I’m very pleased to join them as an advisor and investor, as they prepare to introduce cultivated beef to consumers.”
– 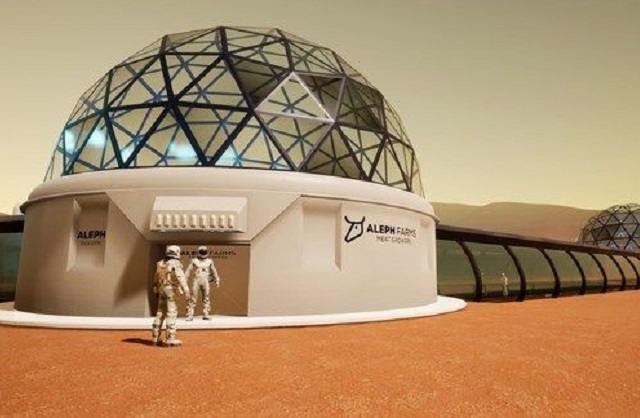 Last October, Aleph Farms announced a new initiative to eventually produce its products on Mars. The program is called Aleph Zero and is intended to produce non-GMO cells anywhere and in any environment. In this way the production of its meat alternative will not be affected by the environment nor in any way have an impact on Earth’s environment.

Aleph Farms cofounder and CEO Didier Toubia said, “As a committed environmentalist, we welcome Leonardo DiCaprio to our advisory board and family of top tier investors. Our team is committed to improving the sustainability of our global food systems and we’re thrilled to have Leo share in our vision.”