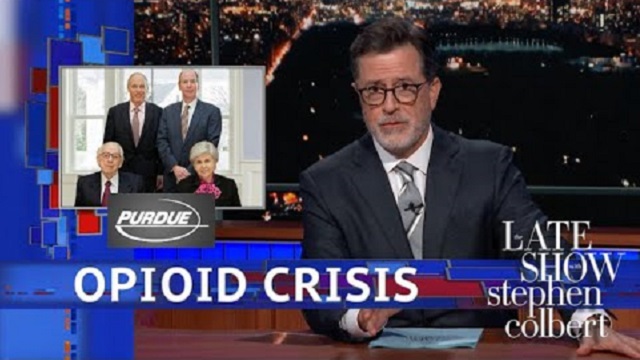 David Sackler, a member of the Sackler family which until recently owned Purdue Pharma, appeared in court on Tuesday and threatened that the family would drop out of its settlement deal related to the opioid epidemic. The company produced the painkiller OxyContin which was attributed with a rise in addictions in America.

So what happened now?

David Sackler, 41, is the grandson of one of Purdue Pharma’s founders and he previously served on the company’s board. He said in court that the family would not move forward with it’s out of court settlement of civil suits related to OxyContin without greater assurances that it would come with the previously promised immunities.

“We need a release that is sufficient to get our goals accomplished, and if the release fails to do that, then we will not support it,” said David Sackler.

The Sackler Family could delay the start of the payouts from the agreed upon $4.5 billion settlement if it refuses to sign the final deal. The money is to be paid out over 10 years.