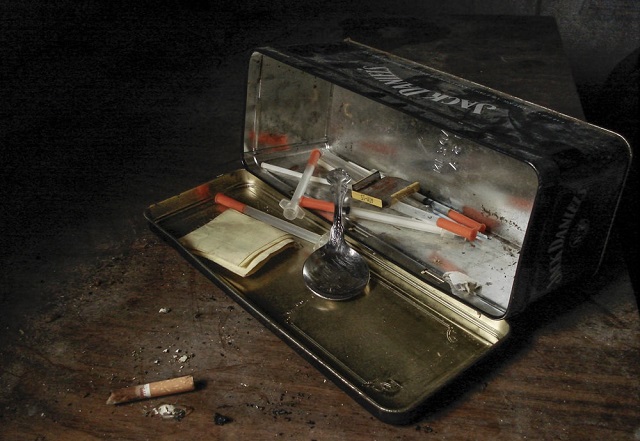 Purdue Pharma, the now-bankrupt pharmaceutical company owned by the Sackler Family, has officially pled guilty for its part in America’s opioid crisis. The company was characterized as being nothing more than a “pusher” for its OxyContin pain killer.

Purdue Pharma had been charged with paying doctors kickbacks to get them to prescribe more of its pain killers. This was done in spite of knowledge about how addictive they were.

At the formal plea hearing on Tuesday Purdue’s chairman Steve Miller admitted that the company knowingly supplied OxyContin to doctors who were suspected of illegally prescribing the drug while telling the DEA that it was working to do just the opposite.

“The abuse and diversion of prescription opioids has contributed to a national tragedy of addiction and deaths,” Jeffrey A. Rosen, the deputy attorney general, said in a statement. “Today’s convictions underscore the department’s commitment to its multipronged strategy for defeating the opioid crisis.”

Purdue Pharma issued a statement saying, “Having our plea accepted in federal court, and taking responsibility for past misconduct, is an essential step to preserve billions of dollars of value for creditors and advance our goal of providing financial resources and lifesaving medicines to address the opioid crisis.”

“We continue to work tirelessly to build additional support for a proposed bankruptcy settlement, which would direct the overwhelming majority of the settlement funds to state, local and tribal governments for the purpose of abating the opioid crisis.”

OxyContin has become synonymous with America’s opioid epidemic. For decades doctors have prescribed opiate pain killers to patients suffering from all manner of pain. An entire industry of pain management cropped up.

Whether for back pain, or for continued pain after some sort of surgery, Americans by the millions were prescribed these addictive pain killers. Many of those people then became addicts.

The television show “House” featured a doctor who himself was addicted to pain killers.

Purdue Pharma agreed to a settlement of charges with the Federal government for $8 billion. The money will be divided into a $3.5 billion fine, forfeiture of $2 billion in past profits. This is in addition to $2.8 billion which Purdue Pharma had already agreed to pay in civil liabilities.

But it does not have the $8 billion in cash on hand and so it will need to dissolve as a corporation. Purdue will continue to exist, however, but in a different form. The new company will continue to produce pain killers, but also drugs to treat addiction as well as overdoses.