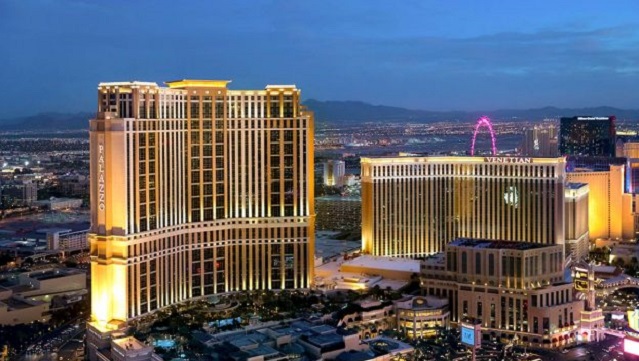 Las Vegas Sands, the company once owned by the late billionaire mogul Sheldon Adelson, is dumping its Las Vegas properties. Both the Venetian casino resort and its Sands Expo and Convention Center are expected to sell for $6.25 billion according to a report by AP. The sale would mean that the company is pulling out of Los Vegas entirely, so maybe it will now need to change its name too.

The company is not just leaving Las Vegas, it is also leaving America entirely as it will no longer own and operate any properties there. But Las Vegas Sands will still have its headquarters in Las Vegas and the hotel/casino resorts it is selling will keep their names. What’s in a name? A lot when you are talking about branding. How many hotels around the world are called “The Plaza” or “The Ritz?” But they are certainly not all high class hotels. 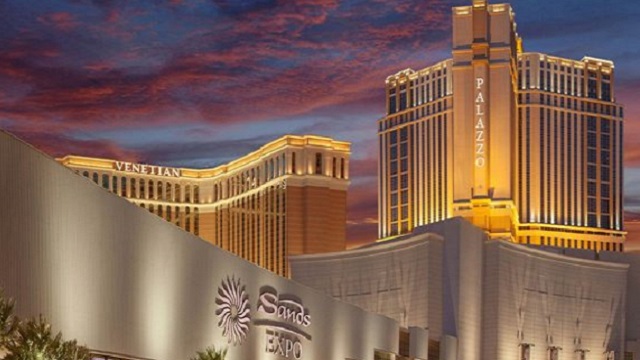 The shutdowns due to the Coronavirus of resort towns like Las Vegas which depend on tourism has certainly been felt in the bank accounts by companies like Las Vegas Sands. The company says it will now focus on its Asian operations. It is also expected to use the proceeds from the sales to expand into online gambling. This field offers high profits without all of the overhead and headaches of maintaining large properties and dealing with large workforces.

“As we announce the sale of The Venetian Resort, we pay tribute to Mr. Adelson’s legacy while starting a new chapter in this company’s history,” said Chairman and CEO Robert Goldstein. “This company is focused on growth, and we see meaningful opportunities on a variety of fronts. Asia remains the backbone of this company and our developments in Macao and Singapore are the center of our attention.”

Sheldon Adelson died in January at the age of 87. He was a staunch supporter of U.S. President Donald Trump and Israel’s Prime Minister Benjamin Netanyahu. The casino mogul was also the owner of the Israeli daily newspaper Israel Hayom, which is widely known for its strong pro-Netanyahu line.