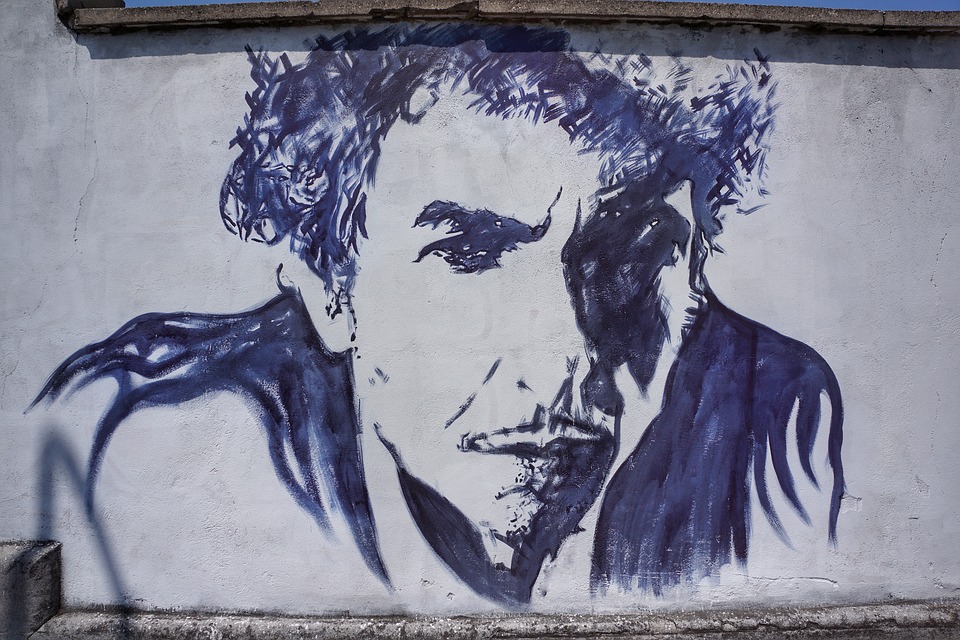 Music legend Bob Dylan is being sued for royalties from his music catalog by Claudia Levy, widow of Jacques Levy, who co-wrote some of Bob Dylan’s songs. She is also suing Universal Music Group which acquired the songs in question along with all of Bod Dylan’s music.

The lawsuit was filed Wednesday, January 20, in New York Supreme Court. Claudia Levy is seeking $7.25 million in compensation. Her lawyer Richard Golub said that Bob Dylan should pay Jacques Levy’s family 35% of income from the nine songs which Levy co-wrote for Dylan. These include Hurricane, Isis, Mozambique, Oh, Sister, Joey, Romance in Durango and Black Diamond Bay. He claims that Dylan’s associates had “refused to remit to [Levy’s family] their rightful share of the revenue and/or income earned from the catalog sale with respect to the compositions.”

Levy claims that her husband made a deal with Dylan in 1975 that gave him 35% “of any and all income earned by the compositions.”

According to the suit, “The Agreement’s terms make clear that the Agreement is highly atypical of a work-for-hire agreement, bestowing on Plaintiffs considerable significant material rights and material benefits that are not customarily granted to employees-for-hire and that the label work-for-hire is, in this instance, a misnomer.”
–

“This lawsuit is a sad attempt to unfairly profit off of the recent catalog sale,” remarked Dylan’s lawyer Orin Snyder in a statement emailed to Billboard. “The plaintiffs have been paid everything they are owed. We are confident that we will prevail. And when we do, we will hold the plaintiffs and their counsel responsible for bringing this meritless case.”

Robert Zimmerman, AKA Bob Dylan, sold his entire song catalogue to Universal Music Publishing Group last December. The amount of the sale was not revealed.

Some speculated that the Bob Dylan song catalogue could be worth as much as $300 million. It also includes songs written by Bob Dylan for which he owns copyrights, but performed by other groups like “The Weight” made famous by The Band.
–

Bob Dylan’s catalogue holds more than 600 songs, from “The Times They Are A-Changin’” and “Like a Rolling Stone” to “Blowin’ in the Wind” and “Knockin’ On Heaven’s Door.” No one over thirty can say that his or her childhood as not in some way influenced by his music. His songs moved generations of adults and have been used to educate generations of schoolchildren.