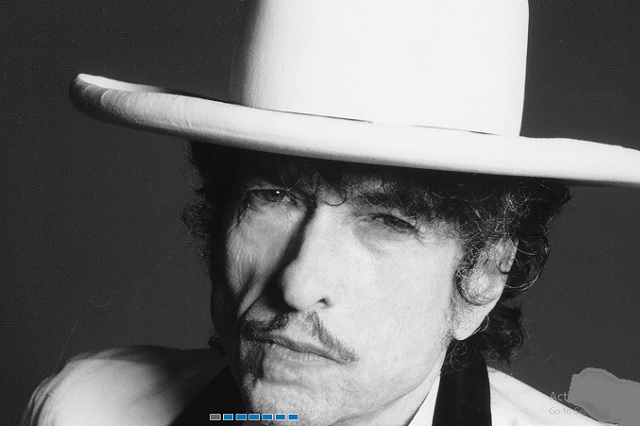 Robert Zimmerman, AKA Bob Dylan, has sold his entire song catalogue to Universal Music Publishing Group. The amount of the sale has not yet been revealed, but it can be sure to outdo the $100 million Stevie Nicks last week when that singer sold her catalogue to Primary Wave.

The year 2020 is ending on a bang for entertainment deals.

Some are speculating that the Bob Dylan song catalogue could be worth as much as $300 million. It also includes songs written by Bob Dylan for which he owns copyrights, but performed by other groups like “The Weight” made famous by The Band,

Bob Dylan’s catalogue includes more than 600 songs, from “The Times They Are A-Changin’” and “Like a Rolling Stone” to “Blowin’ in the Wind” and “Knockin’ On Heaven’s Door.” No one over thirty can say that his or her childhood as not in some way influenced by his music. His songs moved generations of adults and have been used to educate generations of schoolchildren.

Breaking News: Bob Dylan has sold his entire songwriting catalog to Universal Music, in what may be the biggest acquisition ever of a single act’s publishing rights. https://t.co/tFyt5oFaCq

All these songs are among those from his 39 albums released between 1962 and 2020 which have been sold, including this year’s “Rough and Rowdy Ways.” That album was released by Bob Dylan last June and received widespread critical acclaim.

The Beatles, The Rolling Stones, Simon and Garfunkel, Bruce Springsteen, Elton John, Joni Mitchell, Carly Simon, Leonard Cohen… basically every significant rock performer who got his start somewhere between 1960 and 1990 was influenced either directly or indirectly by Bob Dylan.

Some would argue that there would not have even been a rock genre if it were not for him. But no, the band the Rolling Stones did not get its name from the Dylan Hit “Like a Rolling Stone.” Their name came from a song by blues legend Muddy Waters of the same name.

Heck, name another modern musician who has won a Nobel Prize for his lyrics. That honor went to Mr. Dylan in 2016 for “Redefining Boundaries of Literature.” Indeed, how many other stars of the rock era are even remembered as much for the poetry of their lyrics as for their music? The few who come close are possibly Leonard Cohen and Elton John’s lyricist Bernie Taupin. But in the latter case Mr. Taupin is neither the singer nor the musician who performed the songs.

Describing Bob Dylan as one of the greatest songwriters of all time whose cultural importance can’t be overstated, UMPG Chairman & CEO Jody Gerson said she and her firm, “look forward to working with Bob and the team in ensuring his artistry continues to reach and inspire generations of fans, recording artists and songwriters around the world.”

Sir Lucian Grainge, Chairman and CEO of Universal Music Group, said of Bob Dylan, “It’s no secret that the art of songwriting is the fundamental key to all great music, nor is it a secret that Bob is one of the very greatest practitioners of that art. “

Calling all of Bob Dylan’s music, both from the 1960s and his latest hits, timeless, Grainge added that he has, “no doubt that decades, even centuries from now, the words and music of Bob Dylan will continue to be sung and played—and cherished—everywhere.”