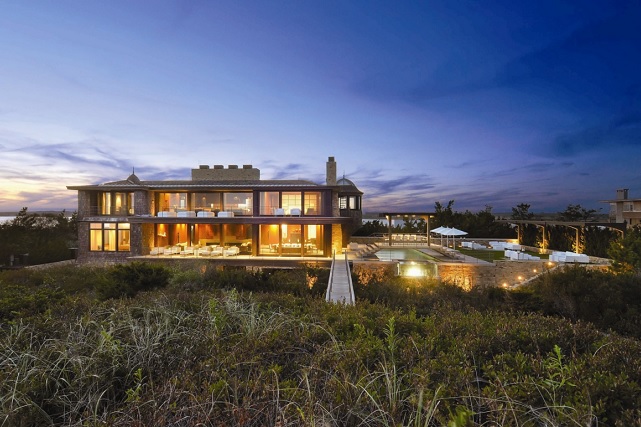 Michael Rubin just paid $50 million for an estate in the much coveted Hamptons on Long Island. The home as purchased off market from real estate mogul Ziel Feldman who runs HFZ Capital.

The New York Post first revealed that Rubin was the buyer. It also reported that the estate’s original asking price was $75 million. So even a real estate mogul has been forced to cut his asking price in the Coronavirus era. Matthew Broderick and Sarah Jessica were forced to cut $4 million off the asking price of their West Village townhouse in Manhattan which they just unloaded for $15 million.

Michael Rubin is the Executive Chairmen of Fanatics, the world’s leading provider of licensed sport’s merchandise. He became a billionaire when he sold GSI Commerce to E-Bay in 1998.
–

No other sport sees jersey sales move as much week-to-week as the NFL– it’s what makes our job @fanatics so much fun!! But the more things change, @PatrickMahomes and @TomBrady remain on top again, finishing #1 and #2 for the season. Here’s how jersey sales played out… let’s go! pic.twitter.com/5XAVBtBkl4

Located on Dune Road in Bridgehampton, New York, the estate is an oceanfront property and has about 6.5 acres of land. The house reportedly has more than 8,000 square feet with 7 bedrooms, 4 bathrooms and a pool.

Bridgehampton is a hamlet located on a peninsula at the eastern most end of Long Island where the Hamptons towns are found. It has a population of less than 2,000 which makes sense since it is home to the wealthy who live in large mansions on large estates.