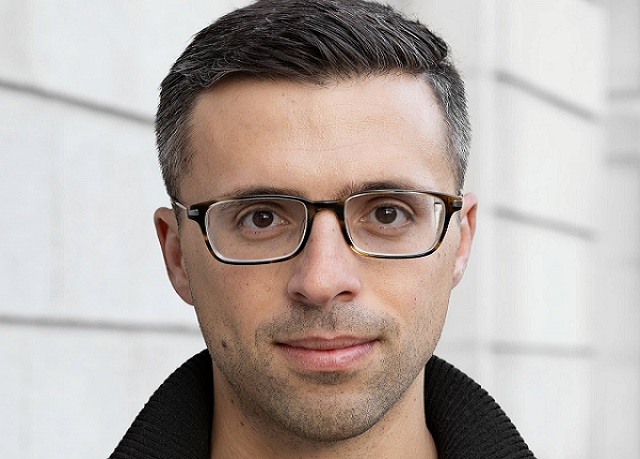 Vox founder Ezra Klein is leaving the news website Vox which he founded. Klein left his position with the Washington Post in 2014 in order to start the news blog.

Ezra Klein was the editor-at-large and founder of Vox. Before that, he was columnist and editor at the Washington Post, a policy analyst at MSNBC, and a contributor to Bloomberg. He’s written for the New Yorker and the New York Review of Books, and appeared on Face the Nation, Real Time with Bill Maher, The McLaughlin Report, the Daily Show, and many more.

Klein Tweeted, “After nearly eight amazing years building, editing, and working at @voxdotcom, I am leaving to join @nytopinion, writing a reported column on policy and the policymaking process, and hosting an interview podcast.”

“Helping to build @voxdotcom has been the great privilege of my journalistic life. It is so much more than I ever could have imagined, and that’s because of the insanely creative, committed people who work there. I love them more than I can say. I will cheer them on forever.”

The real twist on this is that if Trump had done a better job responding to the coronavirus crisis *before* the election he would’ve just won and wouldn’t have had to try this whole keystone koup thing https://t.co/Lc3VQc1v42

Recently Ezra Klein explained that he felt “burnt” out from all of the work at Vox and just wanted to get back to doing real journalism again. He has also admitted to having been mistaken at thinking that the new media of online journals such as Vox would bring about the death of traditional print publications like the New York Times.

Klein said, “The idea that these digital-native publication were somehow going to destroy what came before them was always ridiculous.”

Acting head of the New York Times’ opinion department Kathleen Kingsbury and Paula Szuchman, the head of its audio group, praised Ezra Klein in a statement saying, “He helped set the standard for modern explanatory journalism early in his career, and he’s been able to do it through virtually every medium.”

Vox Media head Jim Bankoff dismissed the notion that Ezra Klein’s departure would have a serious impact on his company because Vox has become a success in its own right. “All the Vox Media brands are well past the point where they are about individuals,” Bankoff said in an interview. “By themselves, each site is a massive, mainstream, modern media brand that touches tens if not hundreds of millions of people across every conceivable platform.”