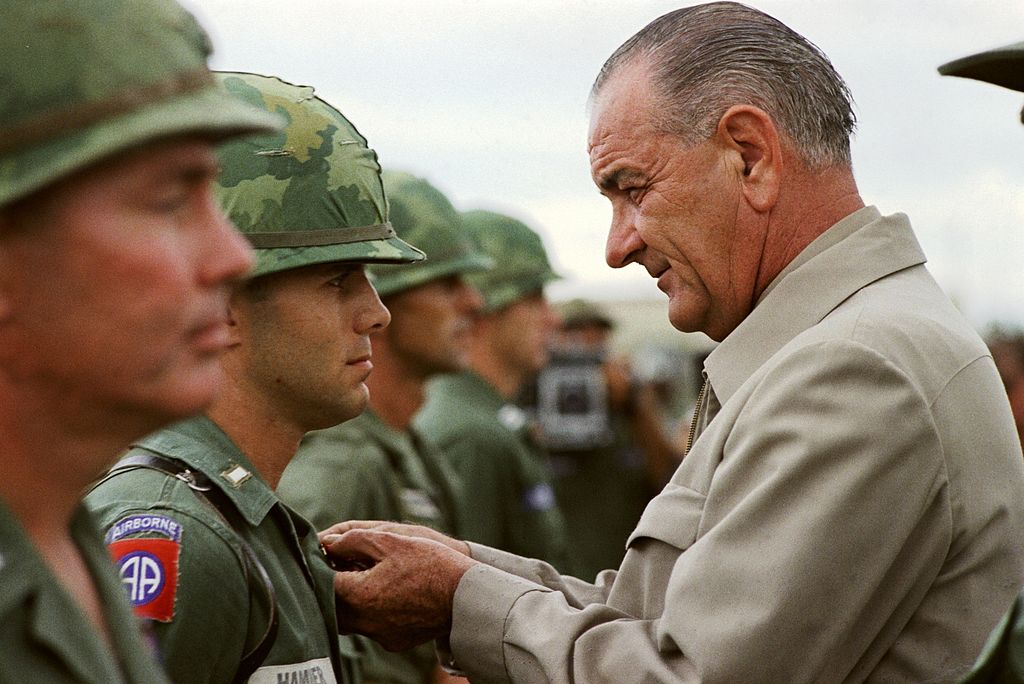 Hamlets (in Vietnam) back then and a wall here at home today.

Incredible lies being told in Vietnam and to the American people (same old same old).

The Catholic Church was involved in France and the United States defending Catholics in Indochina and here we have another religious group, Christian evangelicals, with that kind of influence, backing almost anything to achieve its own religious objectives.

Madame Nhu, First Lady of South Vietnam, used to clap when Buddhists immolated themselves and she called it a BBQ.

What is religious freedom all about in the United States as we have seen problems since Trump took office? She was Diem’s brother’s wife and Diem had himself surrounded by his family, which has happened many times in United States history. John Kennedy had Bobby and others, but Ivanka and Donald, Jr. are not those people. Even when Madame Nhu made horrible remarks while touring the United States, her own father issued corrections. Her father Truong Van Chuong eventually disowned her and moved to the United States, something that I have advocated in a previous article. And naturally she criticized American liberals, calling them worse than Communists, because she and the regime were fighting communists.

It was easy to provoke her and she was known for saying “outrageous” things to the press. Her younger brother was later charged with the strangulation deaths in Washington, D.C. of their parents after being cut out of their will.

In Vietnam both Americans and Vietnamese plotted a coup against Diem and here at home the projection of a coup by Washington insiders and the press or just simply “the enemies of the people” in the United States. Russia has had nothing to do with it, but everything to do with it and for decades.

All-American president existed in one man including “the turmoil, the bombast, the sentiments, the passions.” As a president “every word and action” the subject of accountability.

At home and abroad there were problems as the United States had a new president. There were Russians and Chinese that threatened the peace of the world as the “domino theory” made popular by President Dwight D. Eisenhower was now in the hands of Lyndon B. Johnson who took over the presidency weeks after the murder of Ngo Dinh Diem during a coup as President John F. Kennedy was assassinated in Dallas, Texas. With the anniversary of Kennedy’s death only a week away, this is a good time to take a look at Lyndon B. Johnson, that “All-American President.” 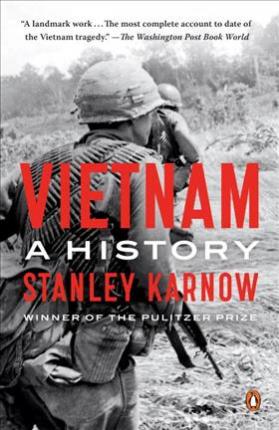 Two of the co-conspirators, one Vietnamese and one American spoke just after that coup. This is what happened. This is quoted from Vietnam: A History by Stanley Karnow.

Minh: He was at a Catholic Church, and__

Conein: Listen. This is your affair, but I’ll tell you something as a Catholic. If a priest holds mass for him tonight, everybody is

going to know that he didn’t commit suicide. Therefore, your story doesn’t sound right.
Minh: Would you like to see him? We have him here.

Conein: No. There’s a one-in-a-million chance that people will believe your story. But if the truth gets out, I don’t want to be blamed for leaking it.

Conein was born in Paris of an American father and French woman, but he was sent to live in Kansas at the age of five. He enlisted to fight against Germans in the French army and escaped as the French were appeasing the Germans in the Fall of France. His activities soon continued and he worked later for the C.I.A. And at one point in the 1970s he could have been hired by E. Howard Hunt to be part of the Watergate break in team.

This was Vietnam where hamlets were being built by the Diem government, hamlets that were either overrun by the Vietcong or destroyed by locals or a combination of both. Lots of money was spent and lost as those hamlets never worked out.
We had the “All-American President” then and now we have an American who wears the American flag on his suit lapel, has blocked and manipulated the press the way that the press was being blocked during the years of that war (setting up his own press through Twitter which should be called Meet the Tweet instead of Meet the Press), and everything was done in Vietnam back then and in Washington, D.C. today in order to help men survive in office instead of fighting for the interests of the people. Keeping the truth from the people was a top priority.

The hamlets fell as congressional races have been won in an election about Trump. The Vietnamese had “strange names” such as Thanh, Thien, Thao, Thuyet, and Thu and Americans today are stuck and in the future they will be stuck with Trump, a name that is becoming much more foreign to Americans than any other name in American presidential history.

Before the Gulf of Tonkin incidents that reshaped United States involvement in Vietnam, there was a lot going on. Johnson, at first, intended to follow Kennedy’s plans. And he respected people around him in the Senate who advised him to retreat from Vietnam before it was too late, those that saw no chance of winning and predicted high costs.

Political considerations impacted on him as right-wingers would never tolerate either a loss to the Communists in any form. As a presidential election neared, he told his Joint Chiefs of Staff in 1963 “Just let me get elected and then you can have your war.” The decision was his to make and his reelection put him charge. On July 25, 1965 President Johnson told Americans he was adding forty-four combat battalions to the small number of battalions then in Vietnam. “Americanization” of the war was proceeding along fast.

Internationally China and the Soviet Union were important to the decisions of Ho Chi Minh, particularly since he could not get enough support from the Vietnamese people in the south. Deserters from the South Vietnam army, for example, just returned home instead of joining with him and the Buddhists who fought Diem hated the Communists as well.

The Soviet Union after the Cuban Missile Crisis began moving close to the idea of “peaceful coexistence” with the United States and that meant it was becoming more difficult for Ho Chi Minh to fight the war. The Chinese were not at that point yet with the United States and encouraged by Mao Zedong pointed Ho to a long, protracted war that would keep the United States busy and keep it off the back of China. That would give China time to develop its military strength. Mao would not “forsake” the Vietnamese until China’s agreement with Nixon.