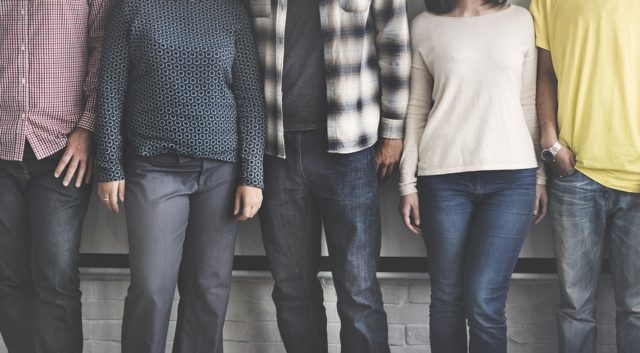 About 4,000 students began the new academic year earlier this month at Hadassah Academic College (HAC), in Jerusalem. The institution in the heart of the city known especially for its diverse student population and high rate of job placements of students upon graduation.

Over the last four years, the College has doubled its number of students—it grew by 10 percent in the previous academic year—and has the highest rate of student growth of any college or university in Israel. HAC recently opened its new Helmsley Charitable Trust Interdisciplinary Science Center.

For example, the current third-year student of photography, Ms. Netta-Lee Masuri, produced a short film on a 27-year-old friend challenged by Fibromyalgia, which is a chronic disorder associated with widespread pain in the muscles and bones, areas of tenderness and general fatigue.

“I produced the film within the framework of my studies at the College under the direction of Yitzhak Lerner and Shai Ron.  I chose the subject as I have a close friend who struggles each and every day with fibromyalgia,” said Netta.   “I looked for a way to explain the condition to others from the perspective of someone who while struggling with the daily pain remains strong and optimistic and embraces each and every day.”

HAC’s exceptionally diverse student population includes Christian and Muslim Arabs (both Israeli and Palestinian); new immigrants from around the world; Ethiopian Jewish students; secular and ultra-orthodox Jewish Israelis; and those with special needs. Women comprise 70 percent of the student community.

As the academic year begins, HAC also notes that: