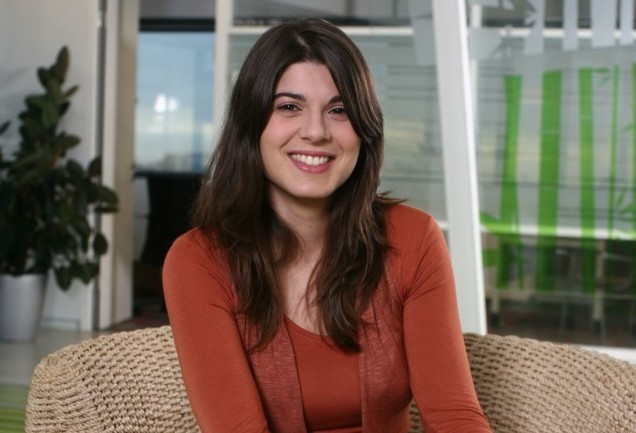 Two Israeli scientists Dr. Kira Radinsky and Shahar Harel of the Technion Institute of Technology have developed a smart system for the development of new drugs. The system is expected to dramatically shorten and reduce the costs of drug development.

Drug production in the world of pharmacology costs about half a billion to 2.5 billion dollars per drug, over a period of 10-15 years. Only rare drugs, about 12, discovered by accident. The most famous example are the penicillin, vaccination, antidepressants (iproniazid, tricyclics), heart pacemaker and bacteria called Helicobacter pylori which causes stomach ulcers.

But new drugs processes are computerized and more systematic, beginning with a screen of many molecules and selection of those that have the greatest therapeutic potential.

But modern-day processes are more systematic beginning with a screen of many molecules and selection of those that have the greatest therapeutic potential.

The drug development process, narrowing down the initial breadth to molecules that feature the desired properties, which still leaves an enormous number of molecules.

In the study that will be presented at KDD 2018, the Technion researchers formulated a new approach for the generation of therapeutic molecule candidates. Their system is based on a pharmacological language, data on existing drugs and a creativity-promoting mechanism.

Dr. Kira Radinsky has made the list of 35 Top Innovators in the World

“The drug development-related organic chemistry vocabulary is similar to that of a natural language,” explained Shahar Harel the working hypothesis. “The system that we developed, which is founded on artificial intelligence and deep learning, acquired this language based on hundreds of thousands of molecules. In addition, we supplied it with the chemical composition of all drugs approved up until 1950, which served as the prototypes upon which it generated new variations – new potential drugs. In order to generate a creative system, we deliberately introduced “noise”, which yields diversity. Namely, the system will generate many variations of existing drugs.”

When they instructed the system to propose 1000 drugs based upon old drugs, the researchers were surprised to discover that 35 of the new drugs generated by the system are existing, FDA-approved drugs developed and approved after 1950. In other words, the investigators demonstrated the system’s efficiency in developing ‘rational’ or valid drugs. 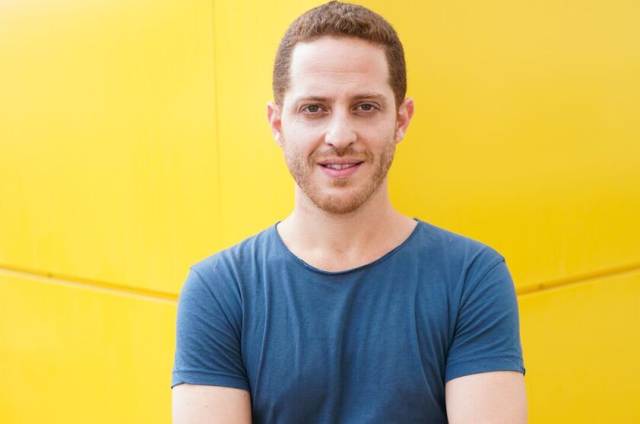 “We are essentially presenting here an algorithm which addresses the creative stage of drug development – the molecule discovery stage,” said Harel. “This capacity leans upon our mathematical innovation, which enables the computer to understand the chemical language and to generate new molecules based upon a prototype.”

According to Dr. Radinsky, “What we’ve presented here is not only a means of streamlining existing methods, but also entirely new drug development and scientific practice paradigms. Instead of seeking out specific correlations based upon hypotheses we formulate, we allow the computer to identify these connections from within a massive sample size, without guidance. The computer is not smarter than man, but it can cope with huge amounts of data and find unexpected correlations. This is how we managed to find (in another study) the unknown side effects of various drugs and drug combinations, and now, an innovative drug development mechanism. This is a novel type of science which is not built upon hypotheses tested in an experiment, rather, upon data that generated the research hypothesis.”

The importance of this breakthrough is especially great in the face of Eroom’s Law, which argues that each year, fewer and fewer drugs are marketed.(ratio between the number of new drugs and the investment in research and development).

Dr. Radinksy projects that “this new development will accelerate and reduce costs of development of new and effective drugs, thereby shortening the time patients will have to wait for the drugs. In addition, this breakthrough is expected to lead to development of drugs that would not have been generated with the conventional pharmacological paradigm.”