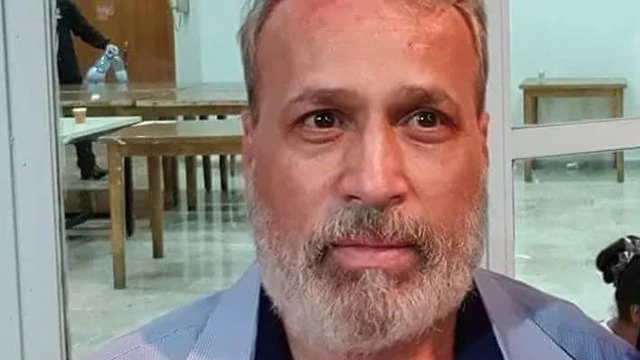 The source is a member of an intelligence agency in the Middle East that was updated on the operation. The Times quoted him saying this was the fourth time that Israel had eliminated a weapons scientist at a foreign nation, over the past three years.

Syrian missile scientist Aziz Asber was killed in Hama on Saturday night, just minutes after leaving his home in his car. An explosion killed him along with his driver.

According to a report by Ronen Bergman and David Halbfinger, the Israeli spy agency put Asber under surveillance for months before planted the bomb in his car.

Dr. Asber was involved in Syria’s chemical weapons development as well as in the Iranian Fateh missiles program. He worked on the development of medium- and long-range missiles as well as building a solid-fuel plant for missiles and rockets.

He headed Sector 4, a top-secret unit at the Scientific Studies and Research Center in Masyaf developing rockets and ballistic missiles, where he was working on retrofitting the Syrian SM600 Tishreen to turn them into precision-guided missiles with the help of Iran’s Quds Force Commander Qasem Soleimani.

Israel has been working to foil Iranian military entrenchment in Syria, fearing that when the civil war raging in the country is over, the pro-Iranian Shiite militias helping the regime of President Bashar Assad, including Hezbollah, would turn their sights on Israel.

According to the Times, Asber was also working in recent years on the construction of a new underground weapons factory to replace the one destroyed in an Israeli strike last year.

He was considered a close associate of Syrian President Bashar Assad and worked directly under him, with no mediation. He also had close ties with Iranian and North Korean scientists as well as with Hezbollah. He was also involved in coordinating Iranian and Hezbollah operations in Syria, according to the Times.

An official from the pro-Syrian alliance told the Times he believed Israel targeted Asber because of the central role he had in Syria’s missile program, even before the eruption of the 7-years-old civil war.

In recent years, the Israeli Air Force has attacked many targets in Syria—belonging to both the Syrian regime and the Iranian Revolutionary Guards—which were defined as strategic threats. 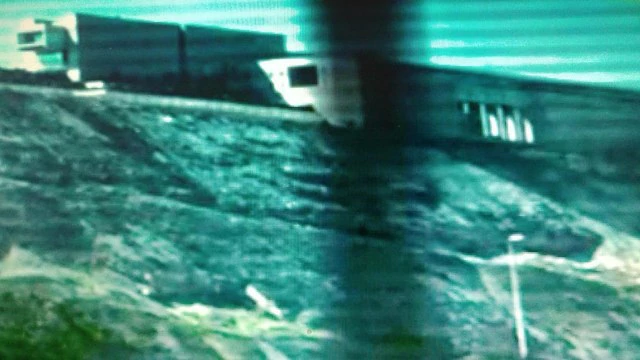 Last September, Israel attacked the main factory run by Dr. Asber in Masyaf. Iranians began re-building the same plant this summer, this time underground, and industrial machines brought in for the plant were moved to storage elsewhere. Many of them were destroyed in a missile attack on July 22.

The Scientific Studies and Research Center in Syria has been under Western surveillance for a long time, and both the United States and France have imposed economic sanctions on it.

Prior to the Syrian civil war, the center both produced and stored chemical weapons in various sites that have either been destroyed or abandoned. Some 10,000 workers were employed, developing and manufacturing biological, chemical and nuclear weapons.

In a previous bombing of one of the center’s storage facility in Al-Safir, 15 Syrians and Iranians were killed, an action that Damascus blamed on Israel. Even though Israel has never assumed responsibility for both this bombing or the current assassination on Syrian soil, the Mossad has a long history of assassinating weapon scientists who have been perceived as a threat.

In 1990, the Mossad assassinated a Canadian rocket scientist who was working on a type of super-cannon, which could launch shells from Iraq to Tel Aviv.

In the past 11 years, six Iranians, most of whom were involved in the Iran nuclear program, were assassinated.

General Hassan Muqaddam, commander of Iran’s Revolutionary Guard research and development unit, who was in charge of the missile program, was assassinated seven years ago along with 16 of his men in an office building they were working from.

It has previously been reported that Israel was also behind the assassination of other Syrian civilians: One of whom was associated with the Assad regime nuclear program, and was assassinated in 2008.

By Israeli law, only the prime minister can authorize an assassination operation by the Mossad. Spokespeople for Prime Minister Benjamin Netanyahu and Defense Minister Avigdor Lieberman declined to respond to the Times report.

Some six months ago, Lieberman noted that “there are hundreds of explosions and assassinations in the Middle East every day, and every time they try to pin it on Israel.”