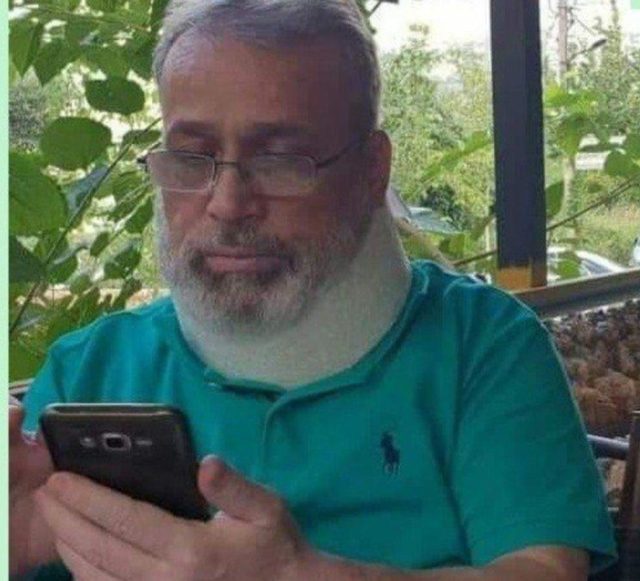 A senior Syrian scientist was assassinated in a car bomb in the city of Hama, Al Arabiya reported early Sunday.

According to Hezbollah’s Al Manar TV station, Dr. Aziz Asbar was killed in an explosion in his car along with his driver several minutes after leaving his home.

Asbar was involved in Syria’s chemical weapons development as well as in the Iranian Fateh missiles program. He worked on the development of medium- and long-range missiles.

He was considered a close associate of Syrian President Bashar Assad and worked directly under him, with no mediation. He also had close ties with Iranian and North Korean scientists.

According to the IntelliTimes blog, Asbar headed Department 4 at the Syrian Scientific Studies and Research Center in Masyaf, which is entrusted with the development and research of all of Syria’s ballistic missiles and rocket programs. He was the second senior scientist in the facility, answering directly to research center director Dr. Amr Armanazi.

Department 4 was entrusted with the activity of Institute 4000, which is responsible for the manufacturing of missiles and rockets. Recently, according to opposition reports and satellite images, the department has been working to move some of Institute 4000’s project to a new, safer location in the Masyaf area.

According to Al Arabiya, Israel has hit the Syrian Scientific Studies and Research Center in Masyaf with airstrikes in the past to foil Iranian military activity that has been taking place there for several years.

The latest reported Israeli strike in the area was on July 22, when Arab media reported IAF fighter jets attacked the research center’s arms production center some six kilometers north of the new facility near Masyaf.

The Assad regime has yet to issue a statement on the attack.